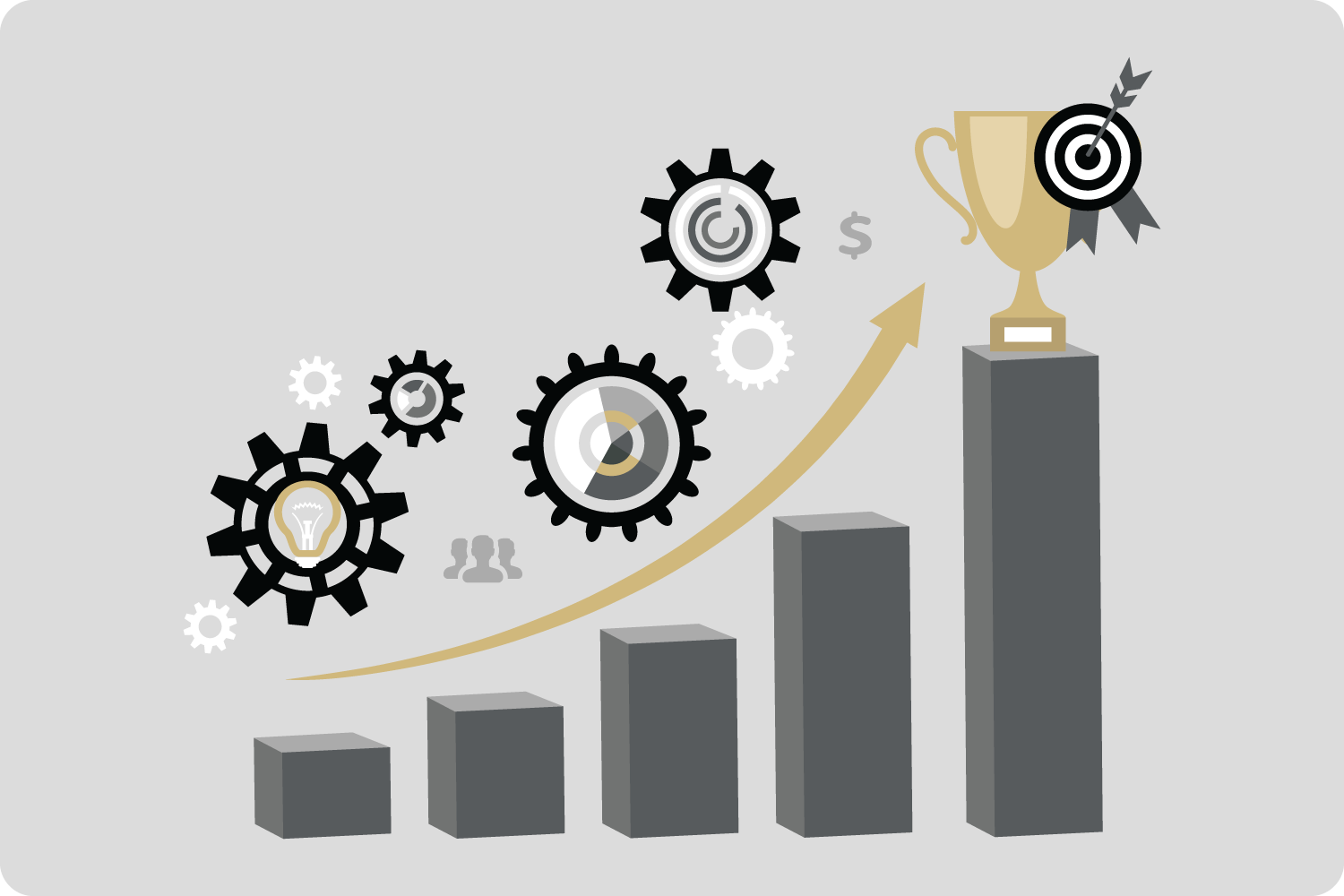 As a Tier 1 public research university, the University of Colorado processes thousands of invoices associated with sponsored projects each year. Until 2020, employees in billing departments on all CU campuses followed a highly manual, multistep process to generate invoices, collect related documentation, certify them with signatures, and send them to sponsor contacts for collection. The process was time-consuming and tedious.

Billing Automation, a University Information Services (UIS) initiative to revolutionize that process, was named the grand prize winner by the CU Innovation and Efficiency (CU I&E) Awards program. UIS will receive a $1,500 cash award as the recipient of the University Controller’s Award for Excellence based on creativity, ingenuity, cost savings and efficiency.

Ryan Day, UIS grants application manager, developed an innovative design that automated those tedious steps in the billing process. By autogenerating invoices with certified signatures and the necessary documentation, plus autogenerating emails to the correct sponsors without any need to print, scan or manually obtain signatures, they transformed the billing process.

Day acknowledged the contribution from campus partners in billing departments, specifically naming Koffi Gnatsidji from Anschutz Medical Campus, Sonya Lee from CU Boulder and Melinda Hamilton from UCCS. “Without their help in identifying the challenge, testing during development and being open to change, we could never have accomplished this innovation,” said Day.

Another UIS nominee, Personalized Post Award Work Centers, received one of the four CU Innovation and Efficiency Awards, which include a $1000 cash prize. Samantha Fildish, a UIS business systems analyst, led the initiative to create a custom layer and custom pages in PeopleSoft so that those tasked with managing data and tracking the progress of a grant award could do so more efficiently and accurately.

Great ideas require great development work behind the scenes. “The innovation really relied on our development team,” said Fildish. “They created the personalized work centers that now save users on all CU campuses time and effort, and we are continuing to improve and expand the work centers.”

“It is such an honor to have our efforts recognized in this platform and it spurs us to think of more innovative and efficient ways to support Sponsored Research at CU,” said Jaya Vaidyanathan, senior director of research and grants, who oversees the team with the winning entries.

Learn more about the winning programs and view submissions at the CU Innovation and Efficiency Awards website.