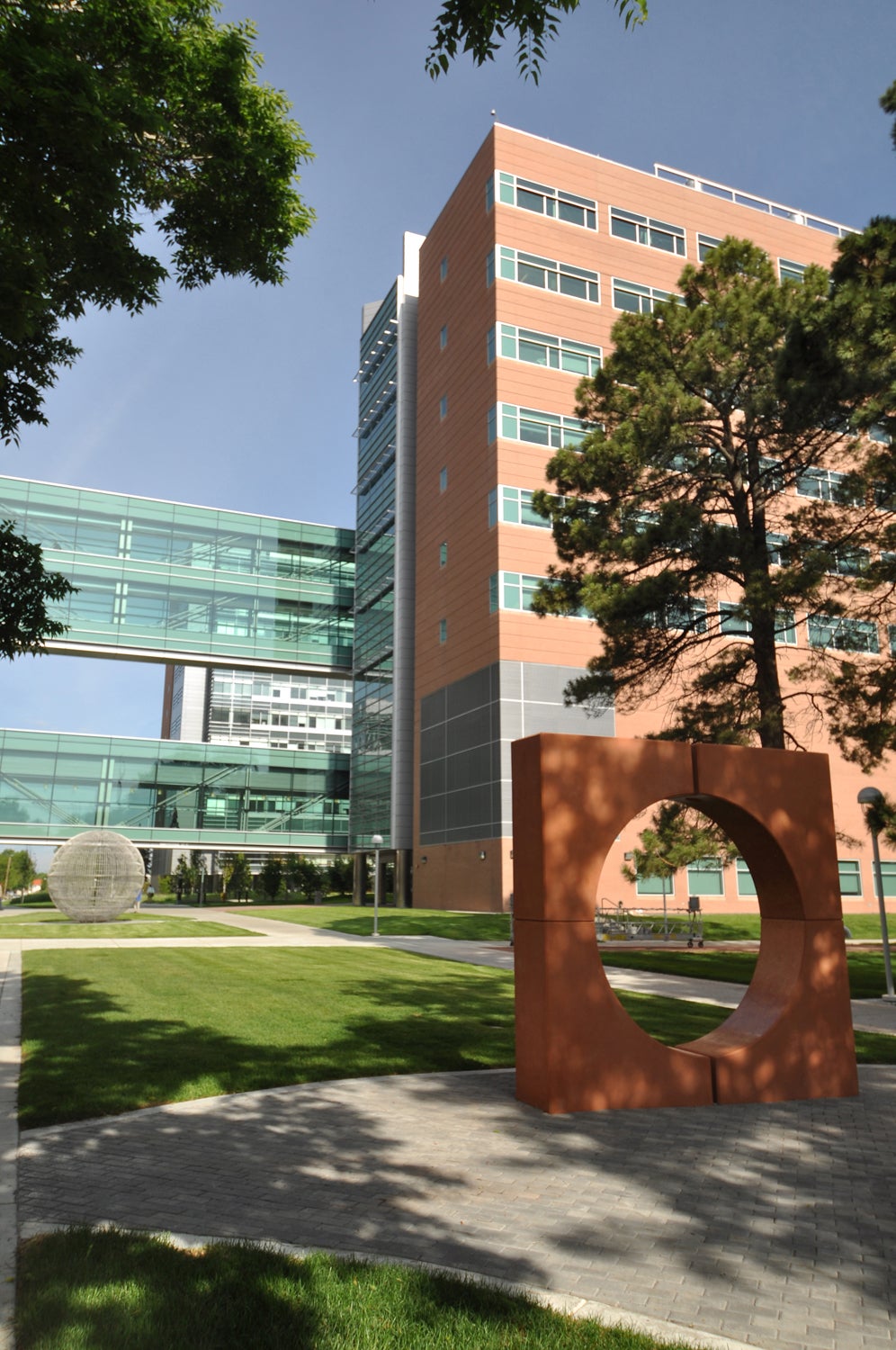 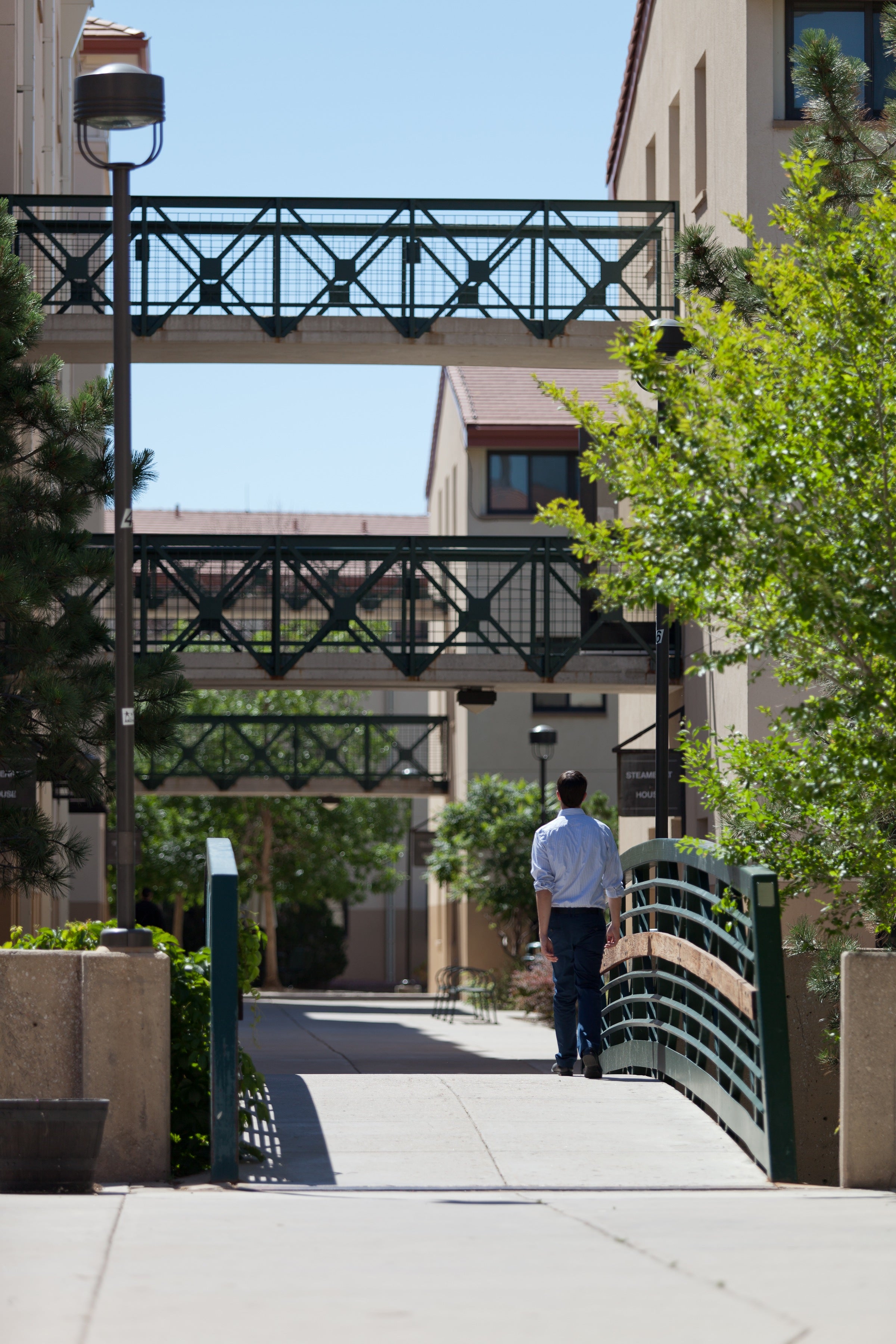 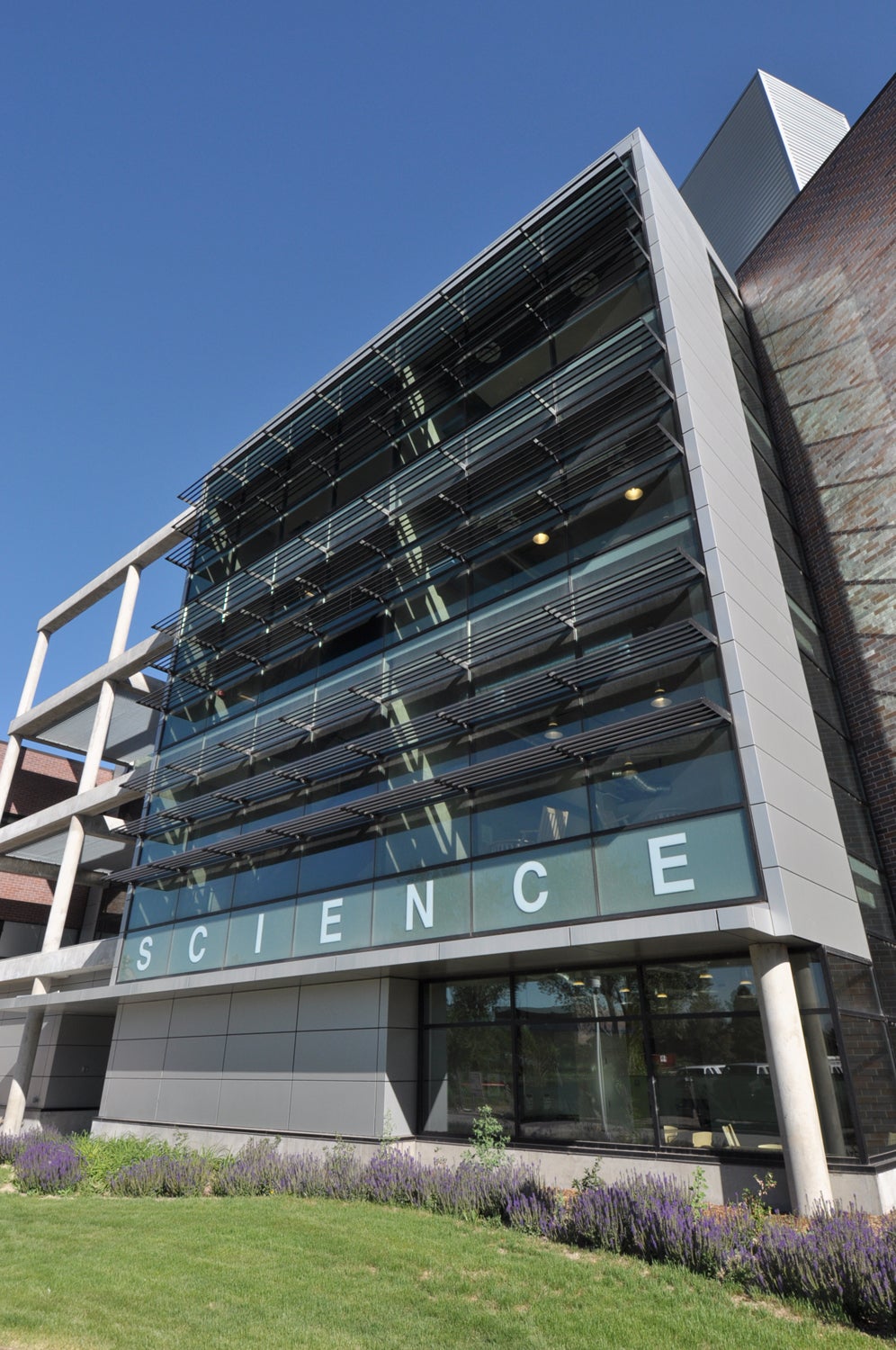 The Capital Construction and Planning unit coordinates university-wide activity and reporting for external constituents. It maintains core data on CU capital construction activities and provides support for the Design Review Board and the Regents Finance Subcommittee.

Board of Regents Finance Subcommittee

Pursuant to Regent Policy 2C, areas of consideration for the Board of Regents Finance Subcommittee include the annual five year and ten-year capital construction plans; ten-year master plans and financing; capital construction proposals; the acquisition, disposal, operating and life cycle costs, and maintenance of facilities; and the use of university grounds, buildings, and other property. According to Regent Law (Article 13, Part A), the Board must approve all real property acquisitions and new construction projects with budgets greater than $2.0 million, and all other capital projects that have budgets greater than $5.0 million.

Quarterly dashboards provide a brief status and progress update for each of CU's major construction projects that have been approved by the Board of Regents.

The mission of the University of Colorado Design Review Board (DRB) is to provide review and advice to parties charged with the design and development of proposed capital planning and development projects at all campus properties under control of the Board of Regents.

Donald H. Brandes, Jr., ASLA is a landscape architect and urban planner. President of Design Studios West, Inc. (DSW) since 1981, Don merged with Matrix Design Group, Inc. (Matrix) in 2012 to expand their national practice in urban design and landscape architecture. As Vice President and Director of Urban Design and Landscape Architecture Don led all waterfront, mixed use and downtown redevelopment and land development projects throughout the United States until his retirement in 2021. A Registered Landscape Architect (RLA) in several states, Don is the author of “Developing Difficult Sites – Solutions for Builders and Developers,” published by the National Association of Home Builders (NAHB) and is the recipient of a number of state and national planning and design awards from the American Society of Landscape Architects (ASLA). Don serves on a number of state and national boards and educational institutions. Don received his undergraduate degree in Political Science and Master of Landscape Architecture degree from the University of Colorado.

As co-founder and design principal of Semple Brown Design since 1982, Sarah Semple Brown’s thoughtful, layered approach to the design process is guided by her innate ability to genuinely understand her clients and their desires.  She has made a substantial impact on the development of Denver’s built environment, and many of her projects have involved highly visible restorations and adaptive reuse interventions of historic buildings that bring great character and a sense of history to the Mile High City.  Her award-winning projects are infused with simple clean concepts, depth, warmth, and quality – and are always respectful of the site.

Cheri is the State Architect of Colorado. The State Architect is responsible for the administration of planning, construction, energy conservation and real estate transactions at state agencies and institutions of higher education. Cheri is a licensed, practicing architect with more than 30 years of experience. She has served as president of both the Denver and Colorado chapters of the American Institute of Architects. She was elected to the College of Fellows of AIA in 2011. She has served on the National Council of Architectural Registration Board’s Professional Development Committee.

Before she was named State Architect, Cheri served as the Director of Capital Assets for the University of Colorado from 2017 to 2019. She worked as the Manager of the State Buildings Program with the Office of the State Architect from 2015 to 2017 and served as a member of Colorado House of Representatives from 2009 to 2015. During her six-year tenure in the state legislature, Cheri served as chair of the Appropriations Committee and the Joint Budget Committee. She is a graduate of CU Denver with a degree in fine arts.

Tom Hootman is an architect, engineer, designer, and author. He is the founder of Form & Flow, a building performance design consultancy for next-generation architecture. He works with clients to achieve healthy, resilient, zero energy buildings, and regenerative outcomes with positive social, environmental, and economic impacts. Tom brings over 25 years of industry experience and has experience leading integrated design within architecture, MEP engineering, and energy modeling practices. He is an early pioneer in zero energy and has worked on over 15 zero energy projects. Tom has also authored "Net Zero Energy Design," published by Wiley.

Jody Beck is an Associate Professor in the Department of Landscape and serves as the Associate Dean of Academic Affairs in the College of Architecture and Planning at the University of Colorado Denver.  He is a registered architect in the State of Colorado and prior to returning to the University of Pennsylvania for his PhD, he worked across a broad range of building typologies.  He has written two books.  The first, John Nolen and the Metropolitan Landscape, focuses on the political underpinnings of the work of John Nolen – a landscape architect and the first person to take the professional title of city planner.  The second book, Landscape and Utopia, brings forward the radical political challenge to capitalism and the landscapes that embodied that challenge in the utopian proposals of Ebenezer Howard, Le Corbusier, and Frank Lloyd Wright.  His research interests are grounded in the politics of space and in particular how these politics play out in the arid West.  He brings a firm belief in the importance of joy and delight in the built environment to all his work.

Michael Winters is a Partner and Director of Design and Interiors at Fentress Architects, where he has worked for over 34 years. Michael has been the Lead Designer for some of the firm’s largest and most complex projects locally and internationally. His projects include Denver International Airport, the Colorado Convention Center, 1999 Broadway, Clark County Government Center, San Jose International Airport, and Kuwait Business Center. His career portfolio totals over $9.5 billion, and has won over 115 design awards, including 10 national design competition wins. Prior to joining Fentress, Michael worked for Skidmore Owings and Merrill for three years. He received his undergraduate architectural degree with High Honors from the University of Wisconsin, and his Master of Architecture degree from the University of Colorado.

Kori joined the University of Colorado System office in December 2019. She has more than 14 years of experience in budgeting, capital planning, and public policy. In her current role, Kori supports the CU System CFO and leadership on issues related to capital budgeting, financing, and planning. Kori also serves as an administrator and ex officio member of the Design Review Board.

From August 2007 to December 2019, Kori worked for Colorado Legislative Council, the nonpartisan policy and research agency for the Colorado General Assembly. In February 2009, Kori was appointed as the lead staff of the Capital Development Committee (CDC), a role she held until she left the agency to work at CU. In her role as lead staff of the CDC, Kori worked with every state agency and institution of higher education. She oversaw the analysis of all funding requests associated with capital construction projects, advised the committee about the capital process, and briefed the committee on policy issues of interest.

In addition to staffing the CDC, Kori staffed both the House and Senate Finance Committees, published memos and issue briefs on a wide variety of infrastructure and financing topics, and wrote fiscal notes on bills addressing issues such as state construction contracting, state procurement, and certificates of participation. She also served as a team lead, managed construction projects paid through the legislative budget in three different buildings, and wrote for the Blue Book.