May 10th marked “sine die," the final day of the 2017 state legislative session.

The majority in the legislature was split with Republicans in control of the Senate and Democrats in control of the House. There were 31 new legislators in the General Assembly this session. Many of the bills introduced had major state-wide policy implications which generated complex, passionate, and at times politically charged discussions.

The state relations team actively worked on and tracked many bills of interest to CU and the University of Colorado Hospital stakeholders. We had more legislation to act on this session than we have had during the past 10 years. Several bills were introduced on behalf of CU in our continued efforts to bring more operating efficiency and cost savings to the University. We also fought to stave off or kill pieces of legislation that would have negatively impacted our operations or created unfunded mandates.

Of particular importance this session were several bills aimed at alleviating the significant budget challenges in our state, including transportation, roads and funding for rural hospitals. In coordination with Todd Saliman, Vice President and Chief Financial Officer, we worked strategically throughout the session with leadership in both chambers on a critical bill, SB 17-267: Sustainability of Rural Colorado Act. A provision of this bill will turn the Hospital Provider Fee into an enterprise and help alleviate some of the budget pressures. We would like to send a special thank you to all of the CU Regents, Chancellors, President Benson, and key individuals who worked with us on this endeavor, which has spanned the course of three years.

The state relations team also engaged CU stakeholders in many activities at the capitol including faculty presentations to committees; hosting campus groups for tours and legislator briefings; and holding legislative events including CU Advocacy Day.

Below is the 2017 legislative recap on the major issues impacting CU. For a full list of bills and links to bill text, please go here. 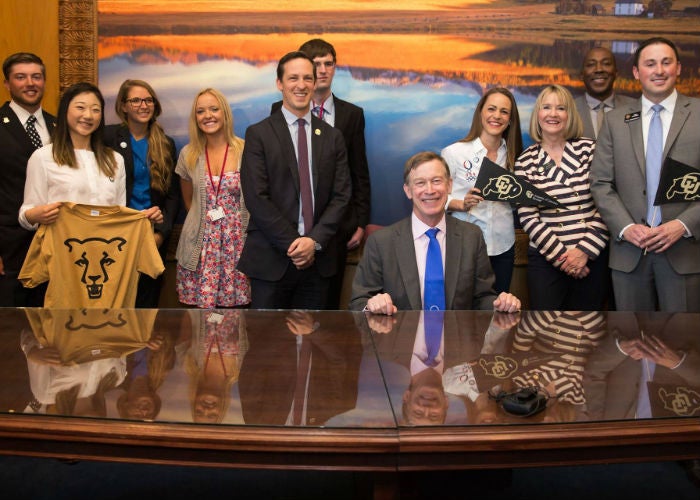 Thank you to everyone at CU who helped provide feedback on bills, testified before committees, and engaged with legislators. Your efforts helped make this a successful session for CU and we appreciate your advocacy. We would particularly like to thank the Regents, President Benson and Campus Leadership who engaged with key legislative contacts and lobbied for CU this session. Also, special thanks to Todd Saliman and his team of Chad Marturano, Celina Duran and Teresa Osborne; Vice President, University Counsel and Secretary of the Board of Regents Pat O’Rourke and his legal team of Jeremy Hueth, Erica Weston, Julie Steeler and Krystal Knutson as well as our campus legislative liaisons, Tamara Cannafax, Tobin Bliss, Neil Krauss and Jia Meeks. We also had a great group of champions at the legislature on both sides of the political aisle and we are grateful for their support. 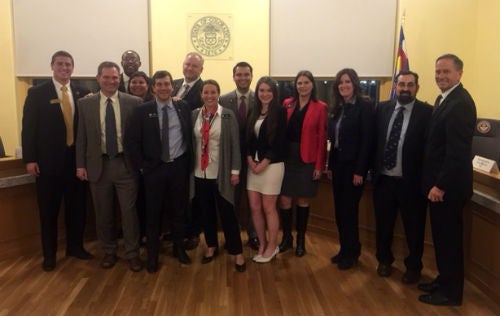