What makes Denver a great place to live?

With so many neighborhoods to explore, there’s no shortage of activities. Stroll through one of Denver’s 200 city parks, ranging from small community spaces to the 314-acre City Park. Home to the Denver Broncos, Denver Nuggets, Colorado Rockies, Colorado Avalanche, Colorado Mammoth and Colorado Rapids, Denver is a magnet for sports fans.

Denverites live for eclectic entertainment and eating. Galleries, shops and restaurants line the streets of Sante Fe and LoDo neighborhoods, Denver’s notable arts districts. A hub of the mircobrewing industry, Denver is known for its innovative (and delicious) beer culture. This thriving city attracts people from all walks of life and cherishes its cultural and ethnic diversity.

Data from Data USA and the U.S. Census.

RTD is Denver's public transit authority with nine rail lines and 170 bus routes. The light rail system reaches most city neighborhoods and surrounding suburbs—including a new train to Denver International Airport. Those living within an RTD district can take advantage of more than 80 Park-n-Ride stations with free parking for RTD customers.

Denver has more than 100 miles of multi-use trails, 100 miles of bike lanes, 39 miles of share lanes and 400 miles of signed bike routes, allowing for cycling throughout the entire city. 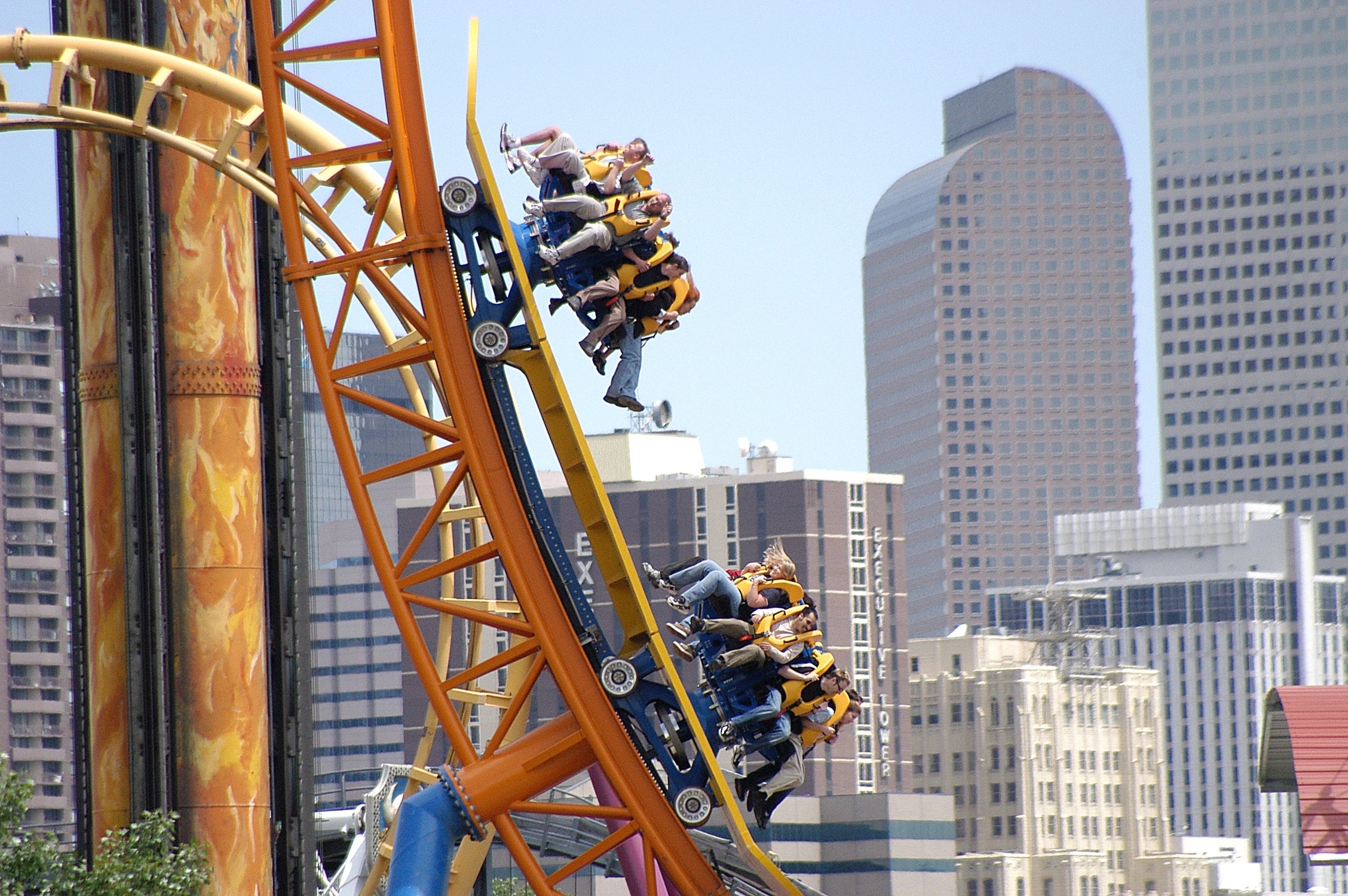 Colorado: Adventures indoors and out

Whether you’re a city or outdoors person – or a mix of both – Colorado is your playground.

Preview nearby cities and towns that offer an average commute of less than 30 minutes.