CU Advocate of the Year Awards 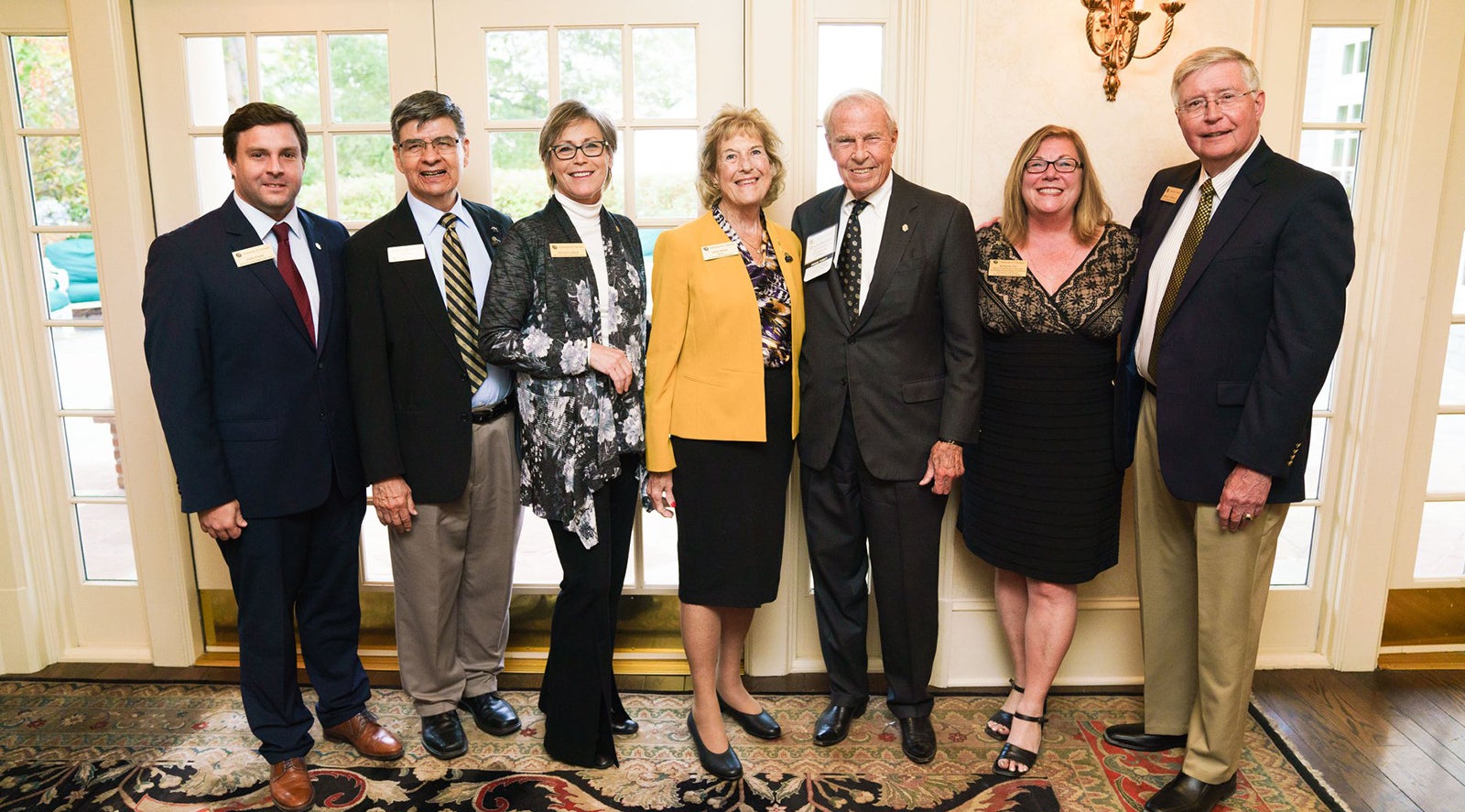 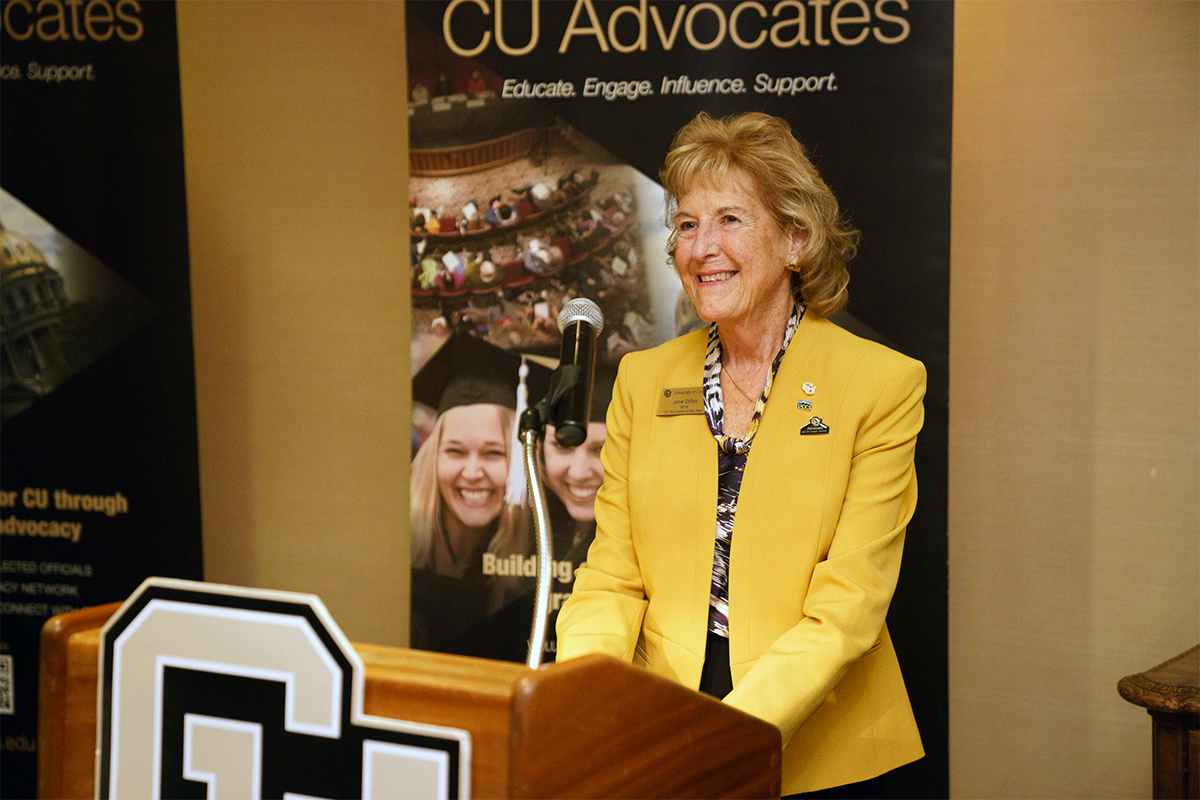 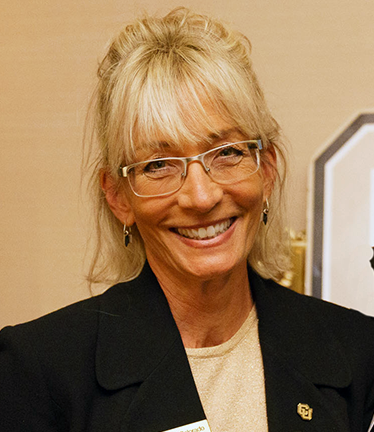 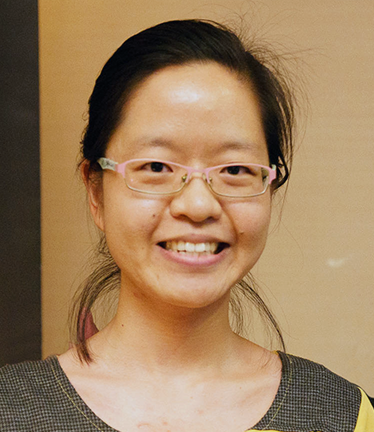 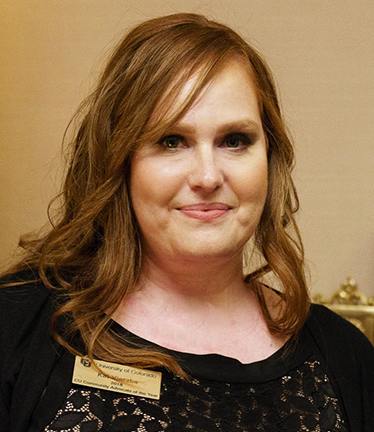 Previous CU Advocate of the Year Awardee and Selective Awards 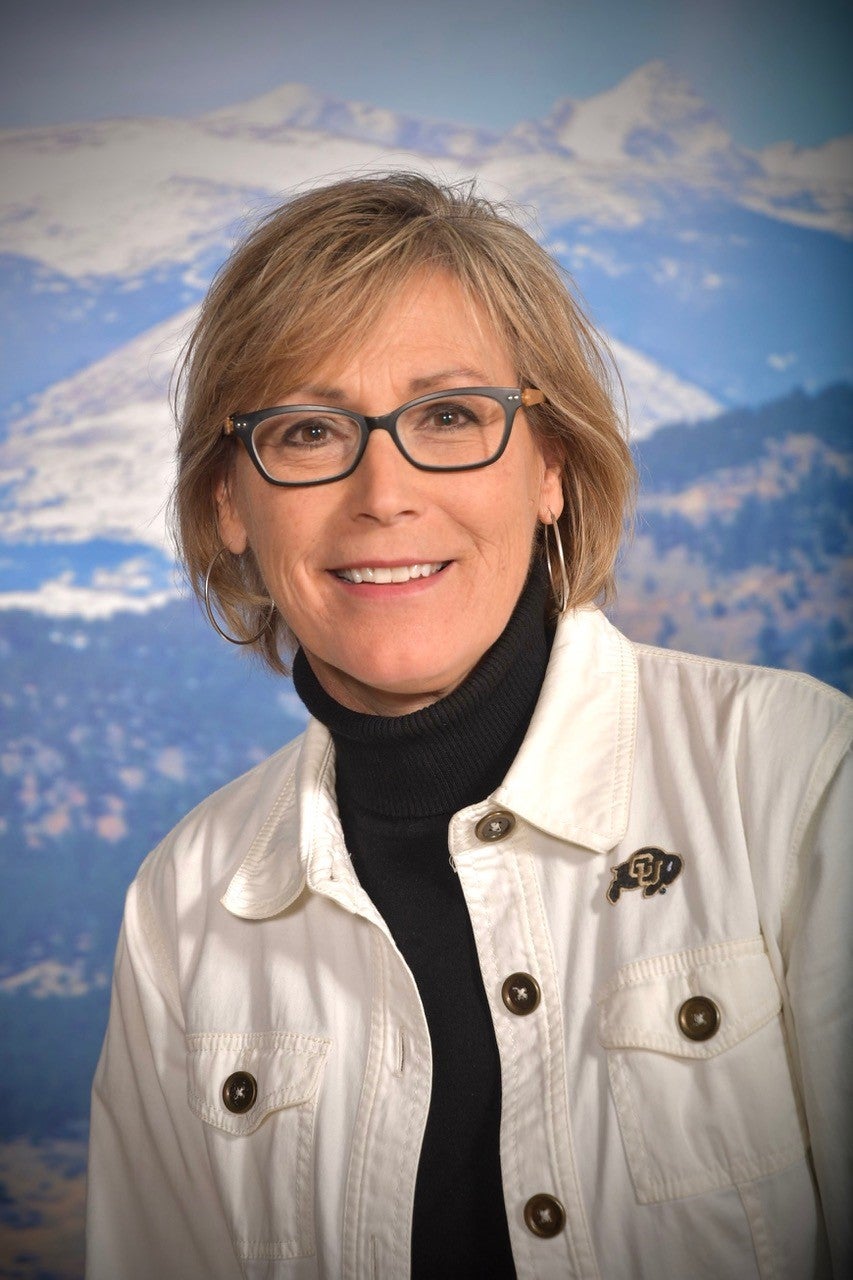 Christina Beck, executive assistant to the athletics director at CU Boulder, is the CU Advocate of the Year. She brings intense dedication and passion to her work in athletics, transcending activity on the fields of play. Beck also volunteers her time at functions serving the campus and beyond, serving as a conduit between community members and the sports they’re passionate about.

Her advocacy for CU athletics begins at the many games she attends and extends to the greater university, where she enthusiastically connects with a wide variety of people on a first-name basis. 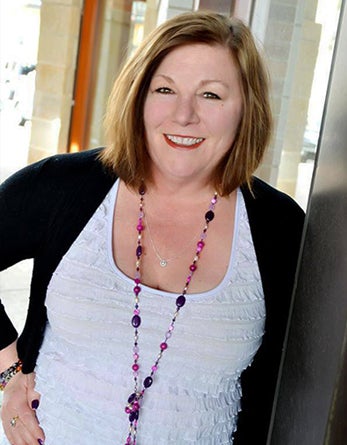 A past president of CU alumni chapters in metro Denver and Los Angeles, Orr is credited with raising awareness of the CU Advocates program among a wide circle of colleagues.“ Kimbirly has demonstrated a great level of grassroots advocacy to help support and promote CU in her own unique way, and leveraging her leadership role with the Forever Buffs Metro Denver Alumni Chapter and the alumni boards and organizations she selflessly serves on,” Assistant Vice President Michele McKinney said. Orr regularly promotes joint events with the CU Advocates and works to advance the program via social media, marketing concepts and regular attendance at CU events. “I was overwhelmed to receive such a prestigious award from my alma mater,” Orr said. “I gratefully serve on the CU Advocates board because I believe CU Advocates is the most important program in the CU system. It provides great opportunities to volunteer, to serve and to become educated about everything CU is doing on all four campuses.”

CU Advocate of the Year selective awards for 2016: 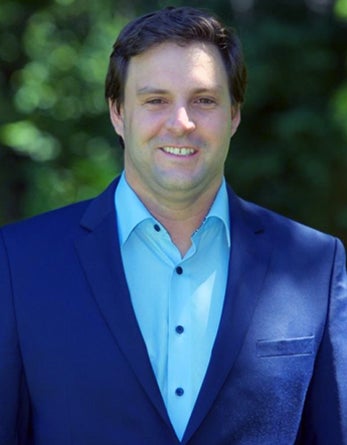 Colin Finch was chosen from among the group’s 3,000 members as Advocate of the Year. Michele McKinney, assistant vice president, said Finch has recruited more than 20 new CU Advocates and led a partnership with CU Advocates and the Forever Buffs Boulder Alumni Chapter to establish CU Scoop, a near-monthly series of educational programs for members of both groups in Boulder. Besides serving as president of the Boulder Alumni Chapter, he is a board member of the CU Director’s Club and CU-Boulder alumni advisory board. “I'm overwhelmed and honored by receiving this award but this is really for all of you who are here tonight,” Finch said. “You go above the call of duty to support this program and we would not be where we are today without you. Your support helps us further the goals of CU, allowing it to strive and accomplish great things.” 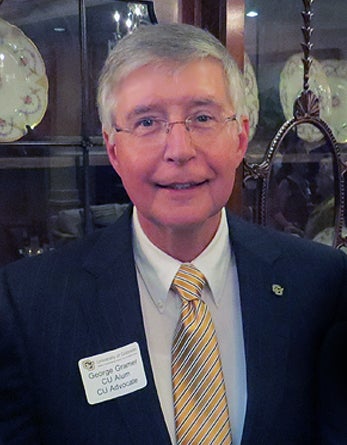 “I’ve loved CU ever since I was a high school student,” says Gramer, who earned bachelor’s magna cum laude (’73) and master’s (’74) degrees in Spanish (CU-Boulder and the other universities on his list all boasted renowned Spanish and mathematics programs when he began pursuing his education). “It’s an extremely important honor,” says Gramer, who received the award Tuesday night at the Denver Country Club at a reception hosted by President Bruce and Marcy Benson. “To be recognized by the University for the second time is an extremely high honor.” As a U.S. Army intelligence officer, Gramer gave 29 years of service to the military in a career that took him far from his Midwestern roots, across the nation and overseas to Panama, Honduras, South Korea, and Bosnia. “Wherever I went and met other Buffs, we were all proud to be Buffs,” he says. “Anytime I met an officer from CU, we immediately had that bond.” 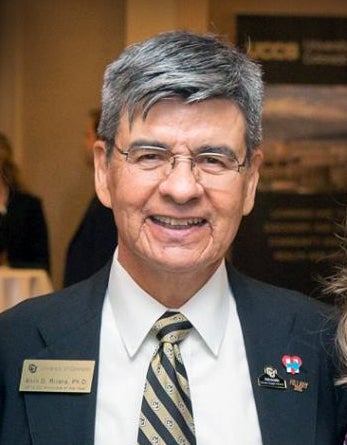 Benson recognized Rivera for the “enthusiasm, passion and action” he brings to his role as a CU Advocate. He noted that Rivera has worked with CU’s Government Relations team to build support from elected officials on bills important to CU. Rivera co-chaired two events in Pueblo, where he lives, welcoming incoming CU students, and another event focusing on prospective students, including those in CU’s pre-collegiate program. Rivera’s career has included serving in administration at the University of Denver and the University of Texas-El Paso. He contributed to numerous civic and governmental entities and served in education capacities for Presidents Clinton and Carter.
BECOME A CU ADVOCATE

It is imperative that CU supporters mobilize to advocate on behalf of the university to help influence public policy, shape public opinion, energize support, and secure CU’s future.

Why CU is Important to You?

Tell us what a difference CU has made in your life and why the university is important to you. We will share your story – along with those submitted by other CU Advocates - on this site and in other materials to demonstrate how the CU campuses enrich lives across the state, region and nation.