The CU Office of Government Relations recently transitioned to the leadership of Todd Saliman, Senior Vice President for Strategy, Government Relations & Chief Financial Officer, following the retirement of Tanya Kelly-Bowry, Vice President of Government Relations in August. We are grateful Tanya will continue with our team as lead lobbyist on state budget issues. Over the last several years, Saliman worked closely with the state relations team to lobby the Colorado Legislature and Joint Budget Committee, in particular. Saliman has over 20 years of experience in public policy, previously serving in the Colorado General Assembly, including four years on its Joint Budget Committee. He was the Director of Governor Bill Ritter’s Office of State Planning and Budgeting and was a Senior Advisor to Governor Hickenlooper during the governor’s first legislative session.

Tanya retired from her position after 22 years of state and federal lobbying for CU. Growing up in the San Luis Valley, Tanya graduated from CU Boulder and began her career as a staffer in the Colorado State Senate where she served as a policy analyst and press secretary. This experience helped her develop strong relationships at the State Capitol with elected officials and staff from across the political spectrum, and learn the intricacies of the state budget and legislative process. Her strong bipartisan relationships and deep knowledge of the inner-workings of state government proved invaluable when she was hired by CU to advocate on behalf of the university at both the state and then the federal level. Under Kelly-Bowry’s leadership, the university brought in nearly $3 billion in state and federal funding. She was the youngest and first Hispanic woman to become a Vice President in CU’s history.

Among her many contributions, Kelly-Bowry opened the university’s first Washington, D.C. office, played an integral role in the transition of the University of Colorado’s Health and Sciences Center in Denver into the CU Anschutz Medical Campus in Aurora, and worked with all levels of the institution, providing critical guidance, strategy advice and advocacy for the administration, faculty, staff and students. She will continue to serve as a senior advisor and contract lobbyist for the Office of Government Relations at the State Capitol.

For more information on the changes at the Office of Government Relations and Kelly-Bowry’s impact, please visit CU Connections. 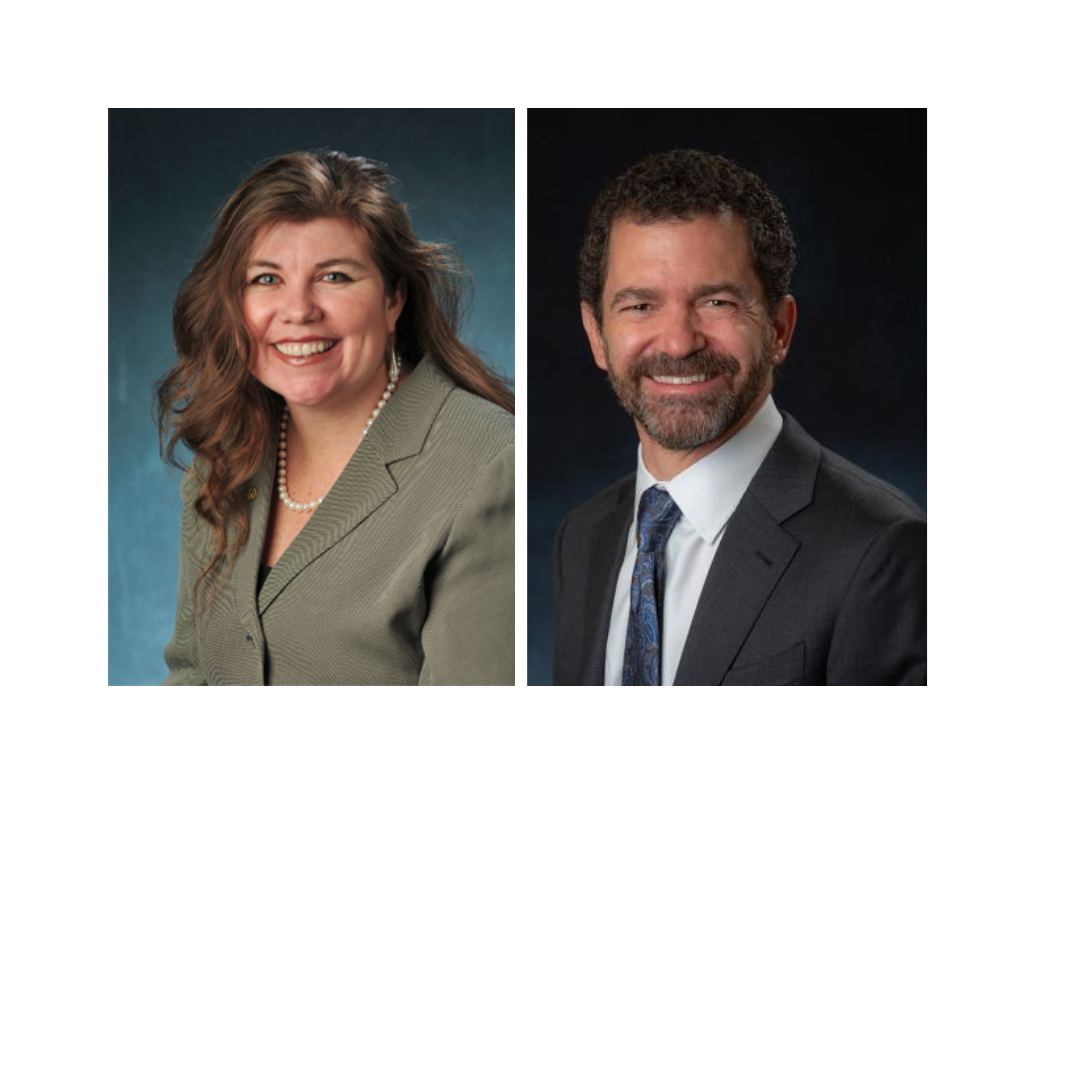