State and Federal Relations: A Look Ahead at 2017

State and Federal Relations: A Look Ahead at 2017

State
The State Relations team continues to cultivate relationships with legislators and promote the endeavors of each of the CU campuses through tours, meetings and outreach activities in legislative districts. This work is critical to our efforts during the 2017 state session, which convened on Wednesday, January 11. The opening day speeches exuded a hopeful tone from both sides of the aisle as the legislators will work to tackle major policy issues this session including budget, transportation and infrastructure needs. Full speech text available: Governor Hickenlooper’s State of the State; Senate President Kevin Grantham; Senate Minority Leader Lucia Guzman; House Speaker Crisanta Duran; House Minority Leader Patrick Neville.

CU’s legislative priorities this year will continue to be targeted towards efficiencies and cost savings for the university, including flexibility with auxiliary employee contracts and higher education access for Olympic athletes. Major policy issues coming down the pike that will impact CU include expansion of the Colorado Open Records Request; sexual assault; freedom of speech on college campuses; teacher shortages in and expanding access to teachers and health care in rural areas, including the expansion of treatment for opioid-dependence. Additionally, in collaboration with CU Vice President and Chief Financial Officer, Todd Saliman, we are working to support the Governor’s budget request highlighted below.

We look forward to working with our friends in the Governor’s office and at the legislature this year, including 32 newly elected members, and we are thankful for their support of higher education. 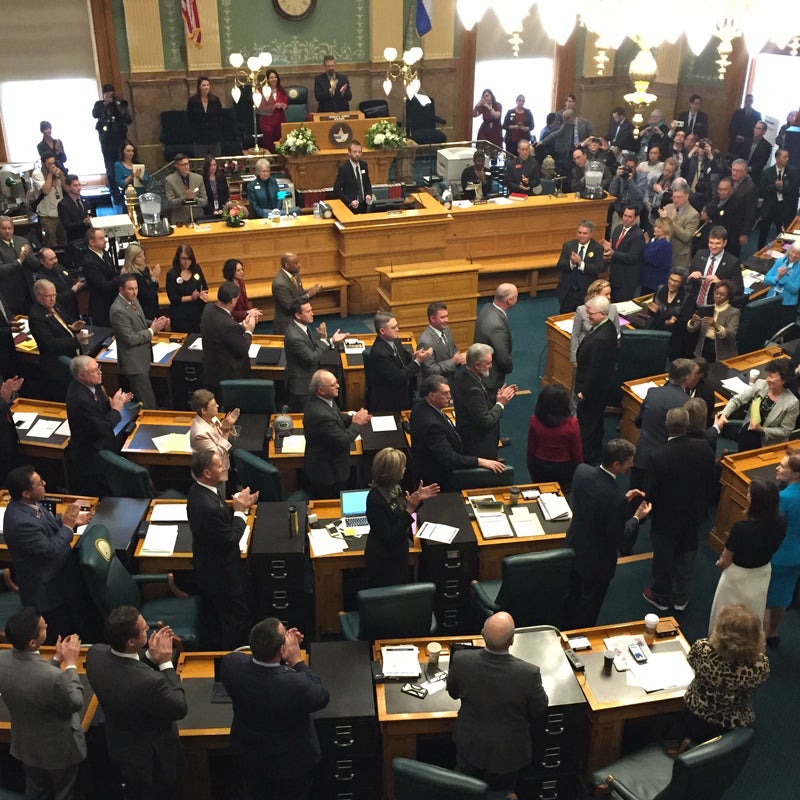 Gov. Hickenlooper delivers the State of the State address. 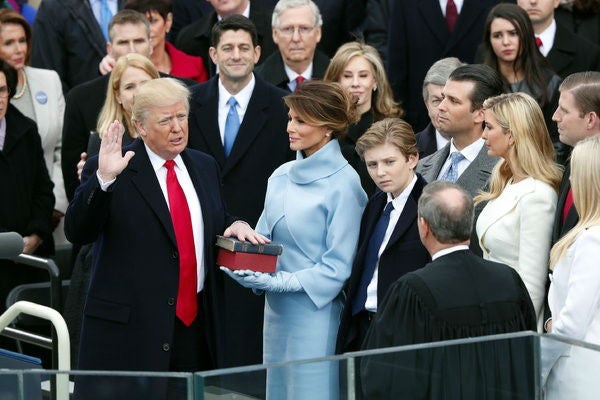