The federal team has monitored federal guidance that impacts our international students, including a now-withdrawn Department of Homeland Security initiative as well as a White House proclamation on nonimmigrant visas.

On July 14, the Department of Homeland Security (DHS) withdrew a directive announced the previous week, which would have required international students to take in-person classes to maintain their visa status. The reversal followed more than a week of outcry from universities, states, the business community, and others, who urged for the continuation of a March 13 policy which offered greater flexibility to international students during the pandemic.

CU leadership issued statements on July 7 and July 14 expressing opposition to the policy and reaffirming the value of our international students. CU also helped lead a letter on behalf of all higher education institutions in the state, signed by CU President Mark Kennedy and all four CU Chancellors, to the Colorado congressional delegation urging the government to “allow any international student with a valid visa to continue their education regardless of whether a student is receiving his or her education online, in person, or through a combination of both.” The CU-led letter was also used by Colorado Attorney General Phil Weiser, who joined a multi-state lawsuit challenging the policy.

On July 15, DHS issued updated guidance, which effectively reverted to the status quo of the spring directive, but also necessitated additional clarification. Notably, the guidance was unclear on whether new international students would be allowed to come to the U.S. and engage in remote teaching and learning for the fall semester.

On July 27, DHS issued additional guidance which clarifies that students can enter the U.S. on a student visa to start studies at universities with hybrid instruction models this fall. New students will not be able to enter the U.S. to pursue their studies fully online. The guidance further indicates that if a university switches from a hybrid model to remote teaching and learning mid-semester students can maintain their visa status. CU’s federal team lobbied for the inclusion of similar language in an amendment included in the House-passed House National Defense Authorization Act. Here is the press release.

On June 22, the White House issued a proclamation, Suspending Entry of Aliens Who Present a Risk to the U.S. Labor Market Following the Coronavirus Outbreak, suspending the issuance of new visas for certain categories of nonimmigrant programs, including H-1B (specialty occupation) visas, through December 31, 2020. The administration claims the proclamation’s visa restrictions, effective June 24, will help the American economy as it recovers from the pandemic. The proclamation also extends the suspension on immigrant visas published on April 22 which focused primarily on green card applicants. The new policy is applicable to certain nonimmigrant visa applicants outside of the U.S. at the time the order was issued and does not apply to those already in the country seeking to change their immigration status. The White House has clarified this proclamation does not apply to Canadians.

Notably absent from the proclamation is the Optional Practical Training (OPT) program,which was rumored to be under consideration for restriction or elimination by the White House. CU President Kennedy and other leaders, including those in the business community, engaged lawmakers in support of the OPT benefit, which allows international students up to one year of training experience after they graduate in a field directly related to their major. Students in STEM fields can extend OPT for another two years. The program is an essential tool for recruiting the best international students to study on CU’s campuses and has previously been called a national security necessity by the Department of Homeland Security. 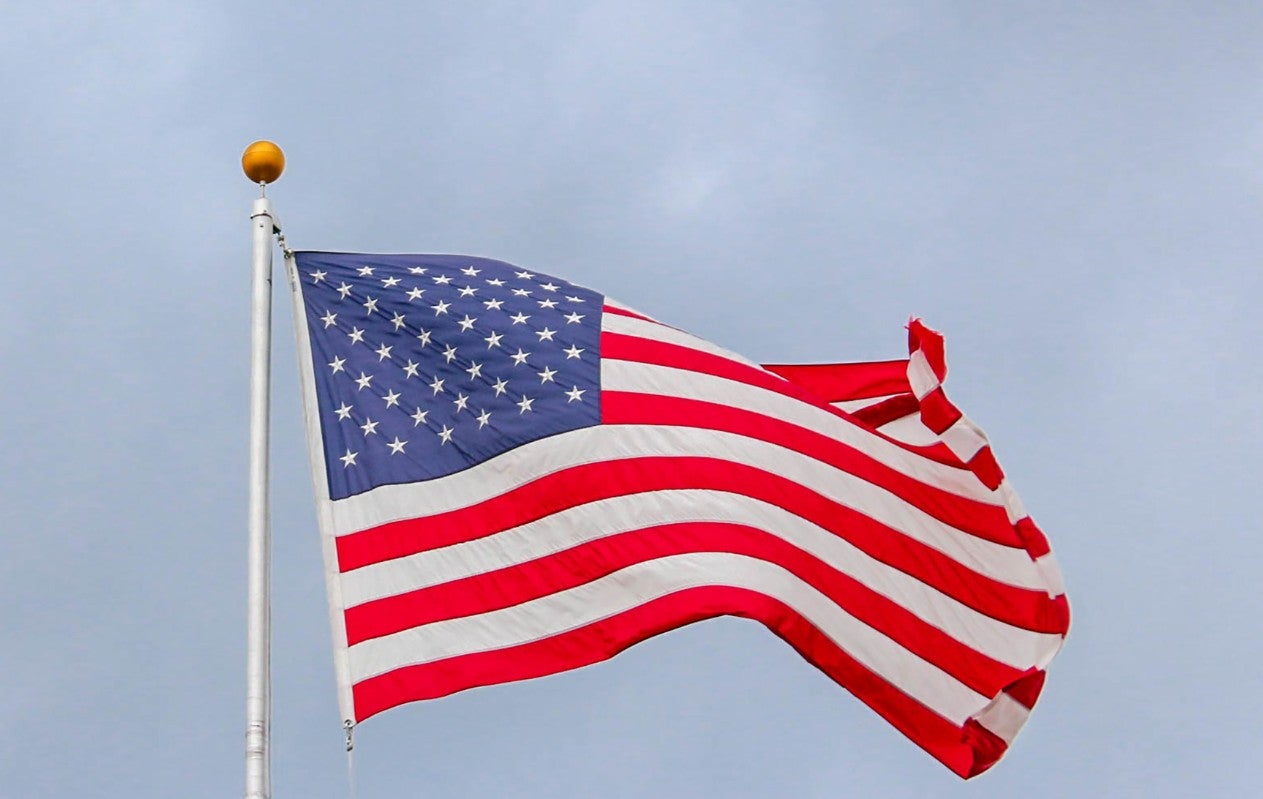