The University of Colorado supported the Deferred Action for Childhood Arrivals (DACA) program several times in 2021. Nationwide, there are more than 427,000 undocumented immigrants enrolled at institutions of higher education, including more than 15,000 DACA recipients and even more Dreamers in Colorado. The Southern District of Texas ruled that the DACA program was unlawful because the Department of Homeland Security (DHS) overstepped its executive authority in creating the program via memorandum in 2012. The ruling blocked new DACA applicants, but allowed DACA renewals to continue nationwide. Since the July 2021 ruling, DHS has issued new proposed rules for the program to codify DACA into formal federal policy and enshrine its legitimacy in the face of future legal challenges. In essence, the new proposed rule is a continuation of current DACA policy with the main distinction being that applicants would be able to request deferred action without simultaneously requesting work authorization. DHS solicited comments on the rule from community stakeholders and received more than 16,000 responses, including a letter of support for the regulations from CU President Todd Saliman.

CU’s national association partners, led by the American Council on Education (ACE), also provided supportive comments. The national associations expressed concern with the decoupling of deferred action and work authorization. Given many graduates of institutions of higher education who are DACA recipients seek to enter the workforce following their graduation, this separation could potentially be problematic. Conversely, the President's Alliance on Higher Education and Immigration, of which CU is a member, applauded the change since making work authorization optional makes it possible to protect recipients from deportation, even if the courts rule against work permits as part of ongoing or future litigation. CU’s comments can be read here and ACE’s comments can be read here . 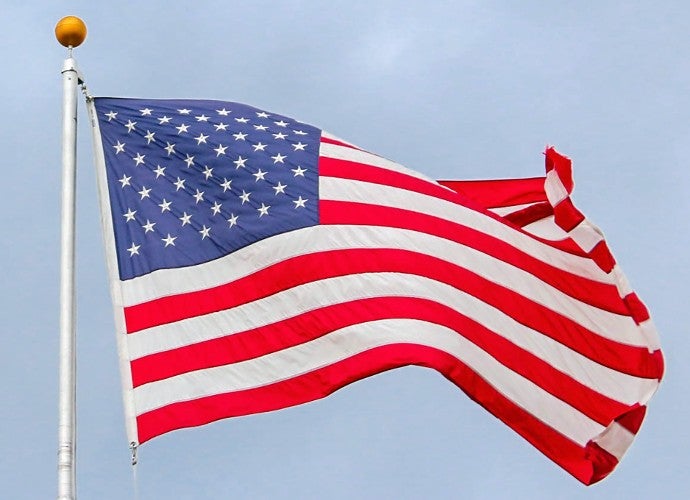 Photo by Element5 Digital from Pexels