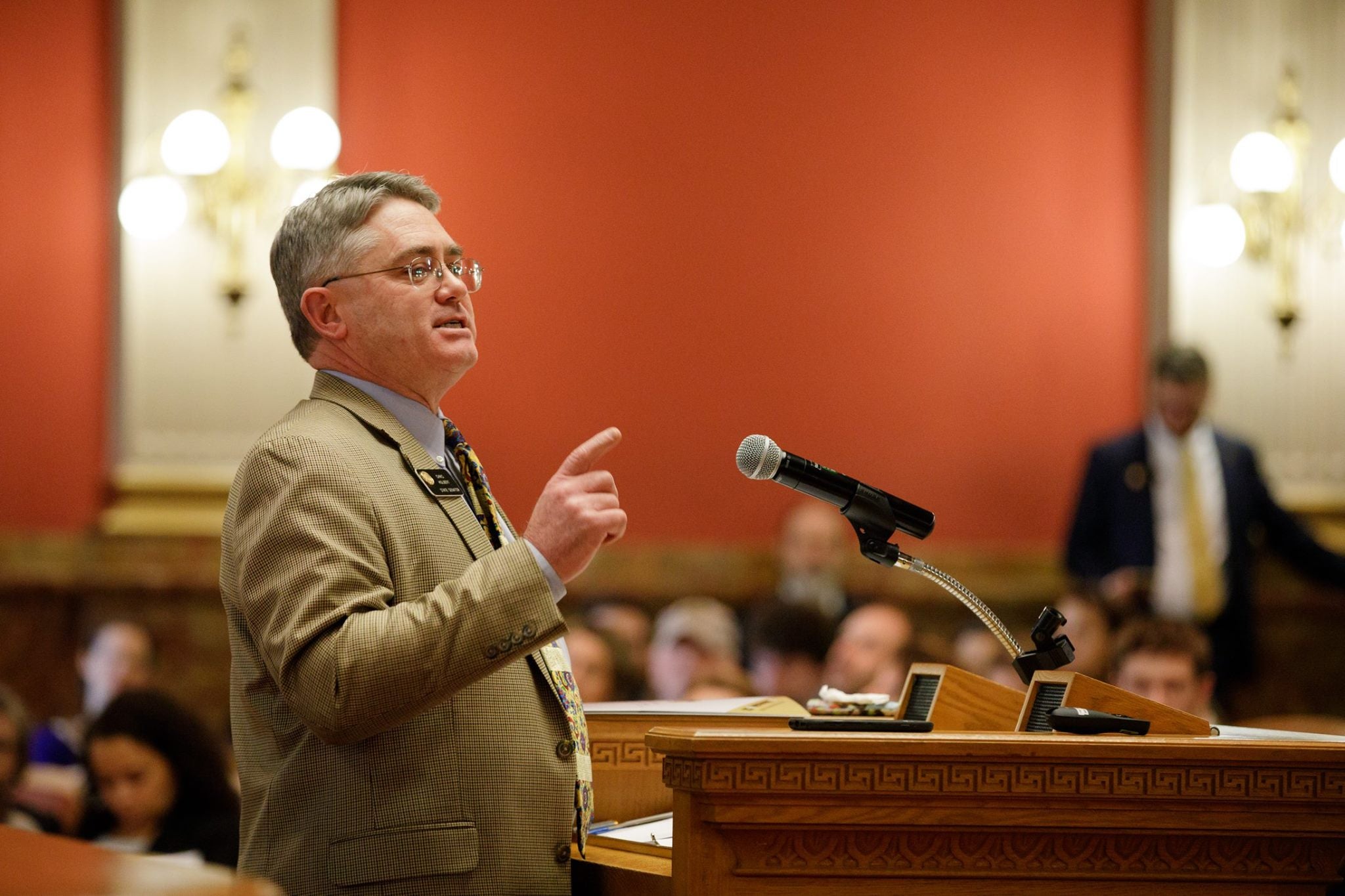 Senator Chris Holbert (R-Parker) speaks to advocates at the Capitol 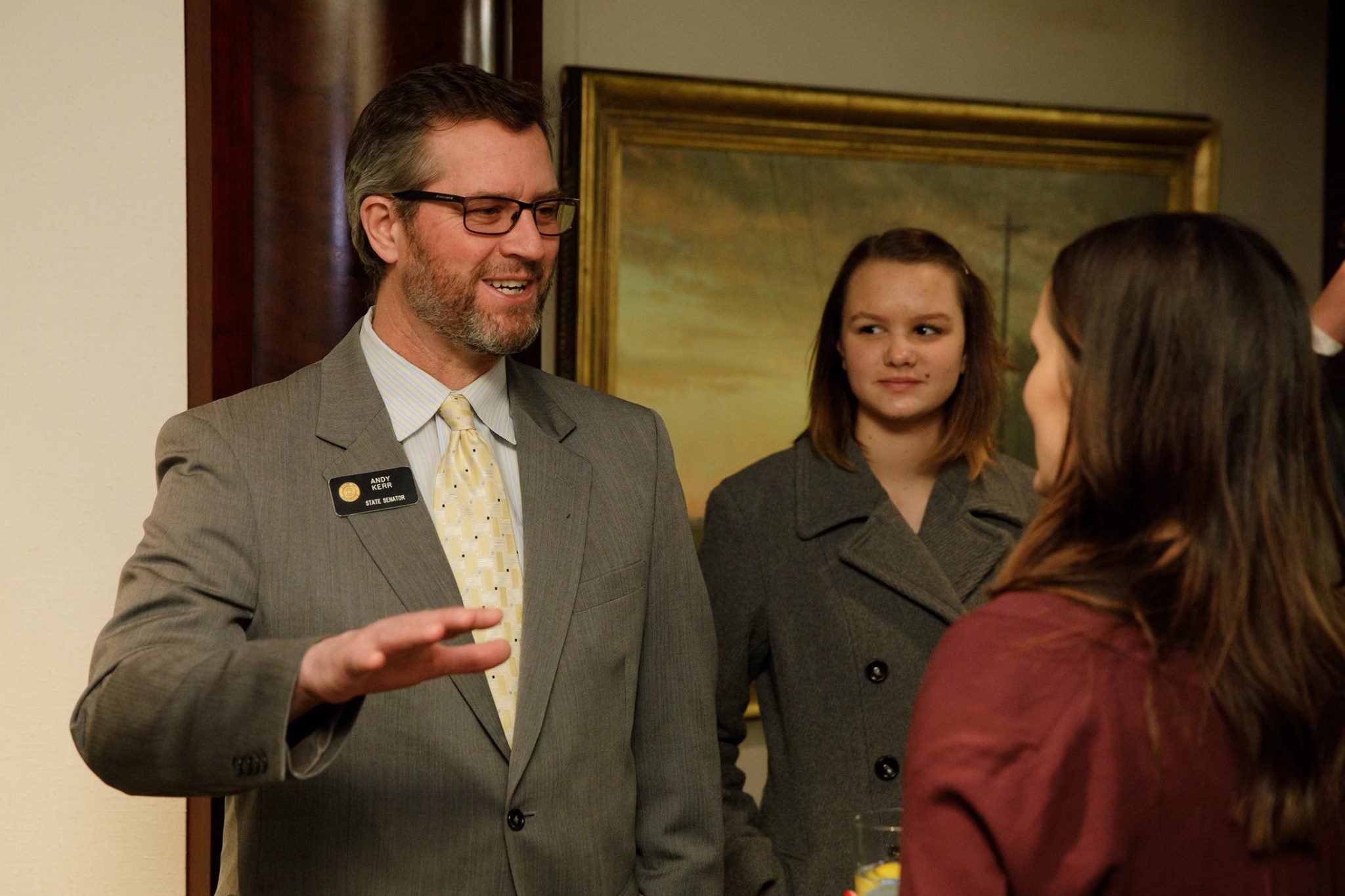