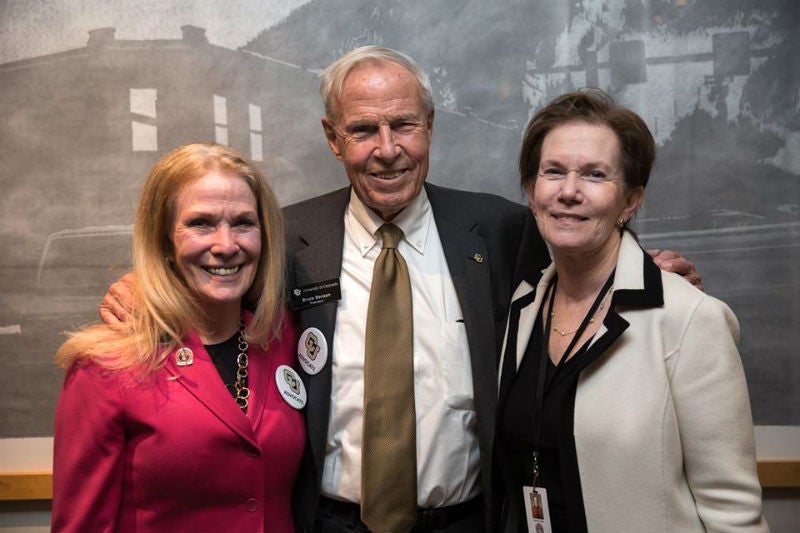 The federal team has worked with the Colorado congressional delegation in an effort to support legislation that would enable the University of Colorado to best serve their many interests. Many higher education institutes have joined with CU to encourage representatives and senators to sign letters encouraging full and increased funding. So far this year, the following letters have been signed by our delegation:

The federal team will continue to work with the Colorado congressional delegation on important matters such as these.

Dr. Thomas Zurbuchen, Associate Administrator for the Science Mission Directorate (SMD), part of the National Aeronautics and Space Administration (NASA), made a visit to CU Boulder. During his February trip, Zurbuchen attended a VIP breakfast and toured the Laboratory for Atmospheric and Space Physics (LASP), conversed with students from the Colorado Space Grant Consortium, and participated in a Q&A with College of Engineering and Applied Sciences students and faculty on SMD priorities. 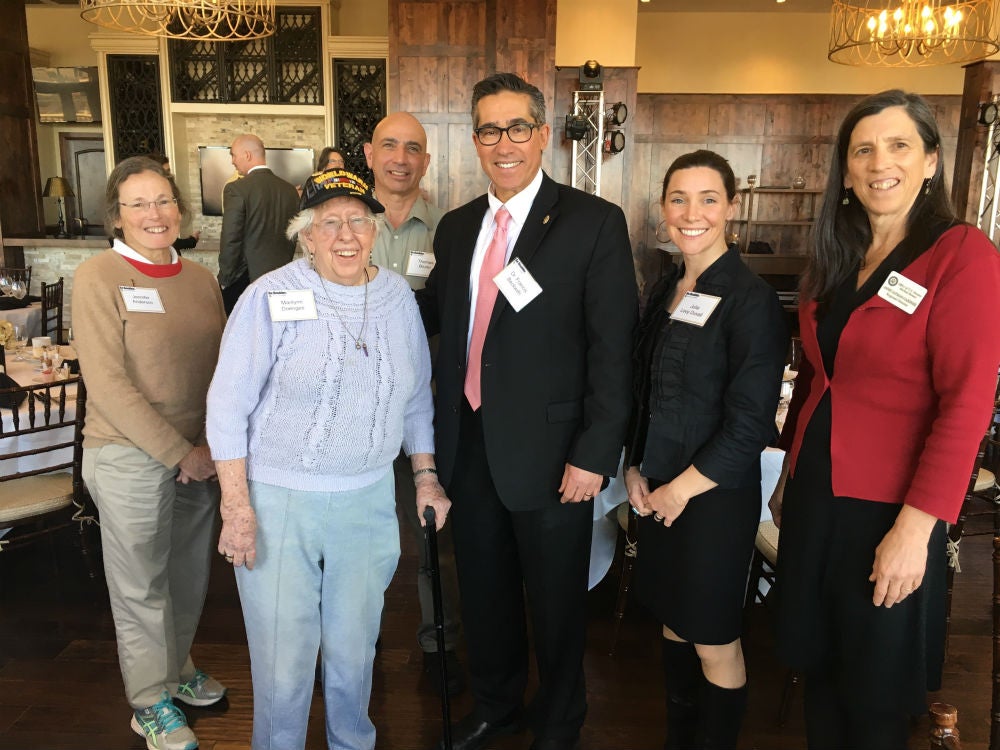 There have been several recent Hill visits by CU Boulder faculty:

Congressman Jared Polis visited CU Boulder on several occasions. Polis participated in a town hall in the University Memorial Center; in a meeting with students facilitated by the Office of Student Affairs; and discussions with CU Boulder faculty, administrators and stakeholders on federal research funding, as well as higher education policy.

Congressman Polis also participated in a roundtable discussion focusing on the importance of maintaining a strong investment in federally-sponsored research hosted by Dr. Daniel Baker with the Laboratory for Atmospheric and Space Physics (LASP). Following the discussion, the Congressman toured LASP to get an update on current research taking place at the facility 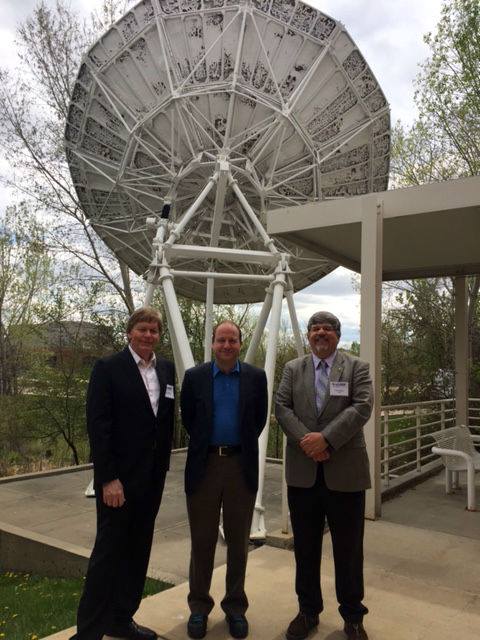 Congressman Mike Coffman held a town hall on campus to hear from constituents of the sixth Congressional District about a variety of issues of concern to them, including healthcare. 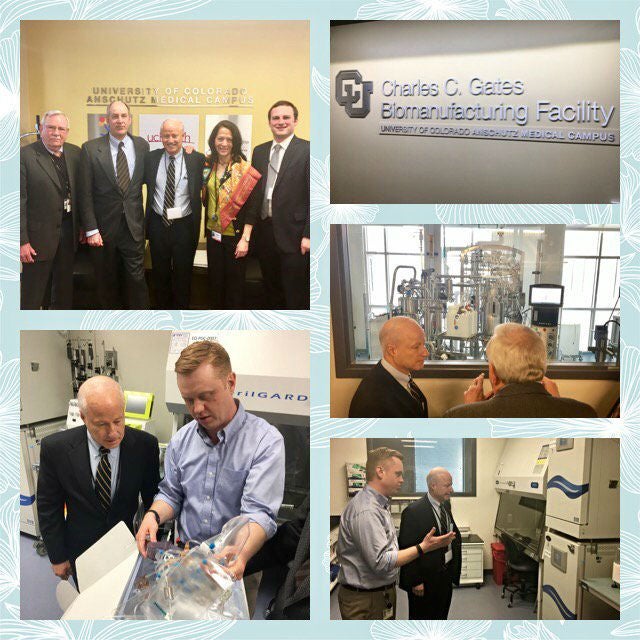 John Sunnygard, Executive Director of the Office of International Affairs at the University of Colorado Denver; Alana Jones, Deputy Director of the Office of International Affairs; and Patti Juza, Director of CU Boulder’s ESL program met with staff from the offices of Senators Cory Gardner and Michael Bennet as well as the offices of Representatives Ed Perlmutter, Jared Polis, Mike Coffman, and Congresswoman DeGette. The meetings were held to discuss immigration policies and international students. 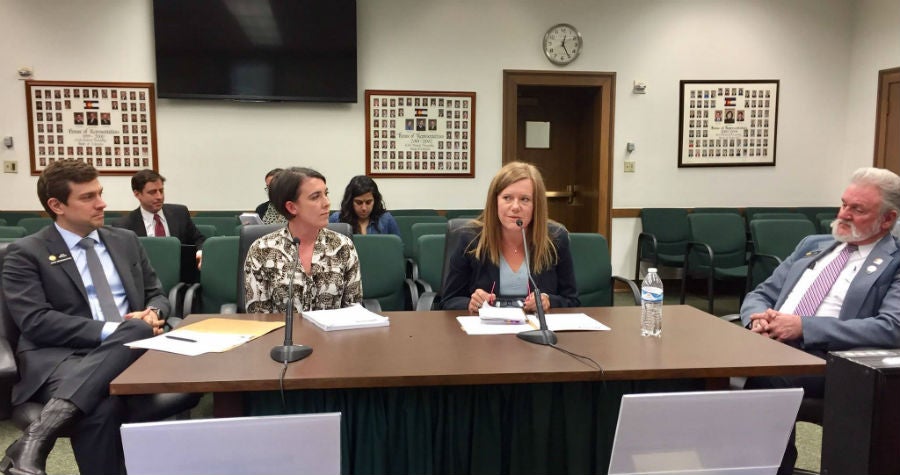