All bills signed by Gov. Hickenlooper from the 2016 state session are in effect as of August 10. The list of bills that affect or are of interest to University of Colorado and UC Health is available here. Please contact Heather Retzko at heather.retzko@cu.edu if you have any questions about implementation.

State Senator Jack Tate (R-Centennial) and State Representative Alec Garnett (D-Denver) were honored as 2016 Legislators of the Year at the September 10 CU football game. The award was in recognition of the Senator and Representative sponsoring a CU initiated bill, Senate Bill 16-121, which allows CU to realize tens of millions of dollars in savings when bonding for construction through better interest rates. The change in state law saved CU over $13 million in 2016 alone and has the potential to save many millions more in future years. 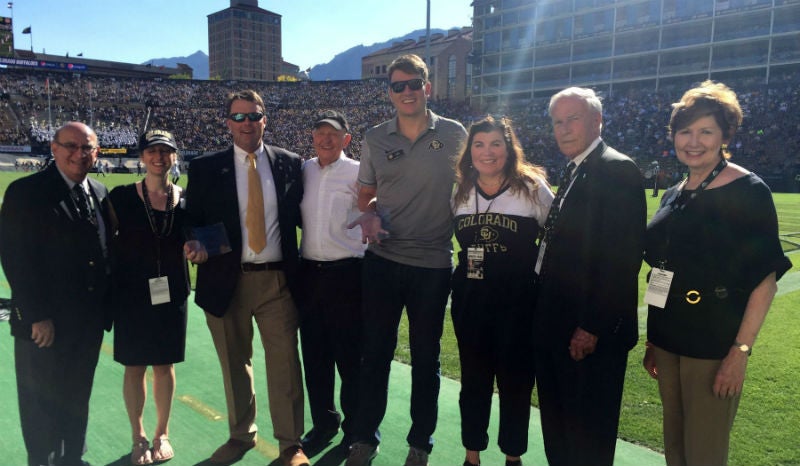 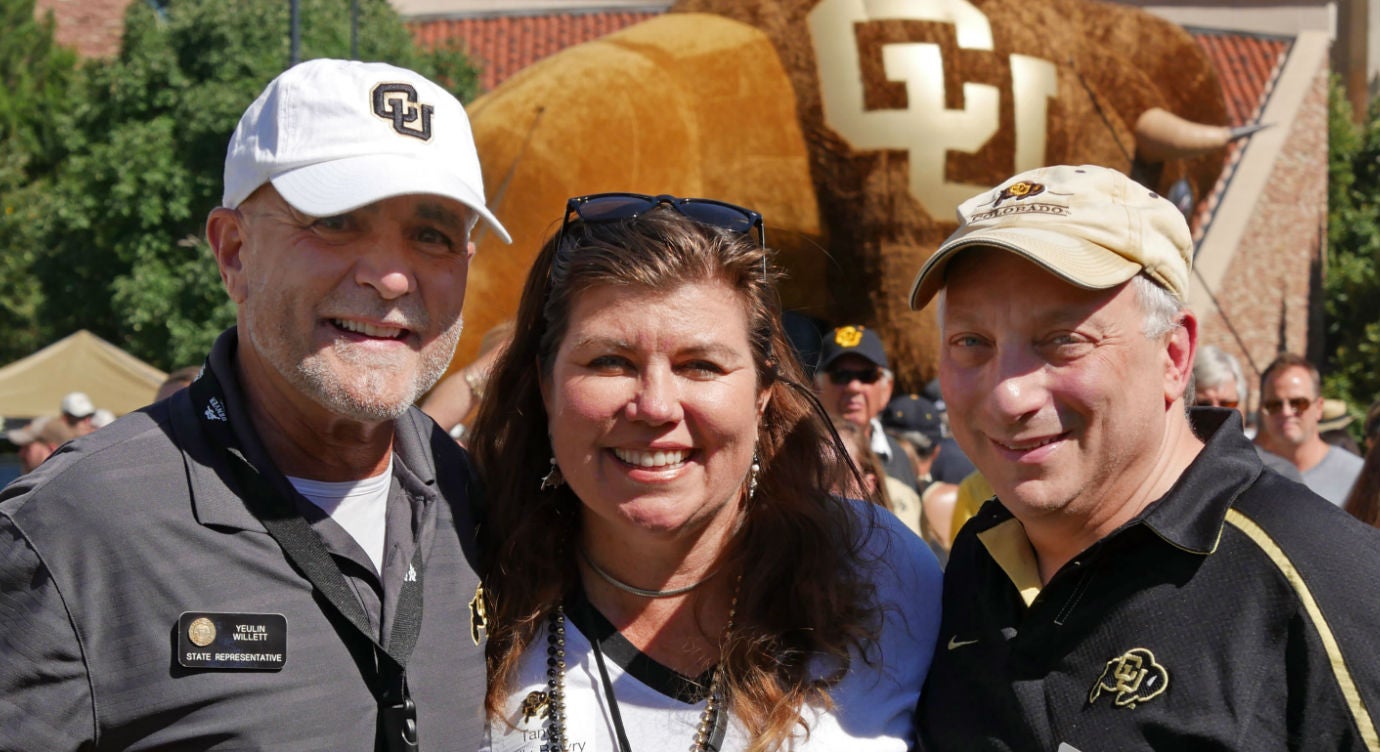 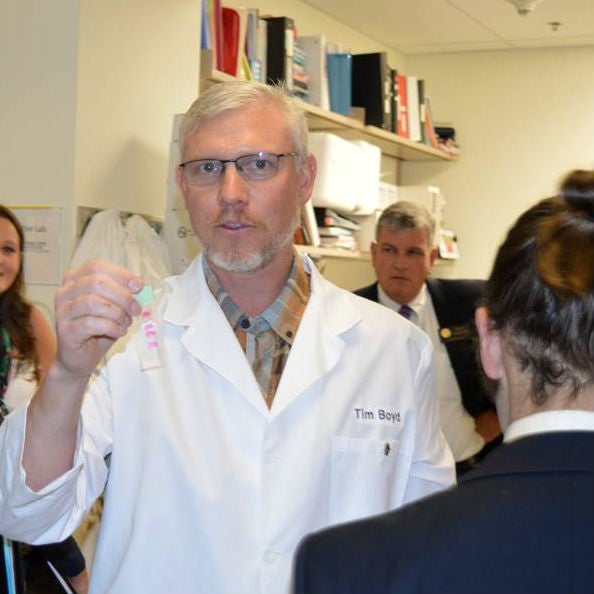 Business leaders from the Colorado Investment Services Coalition (CISC) an industry affiliate of the Metro Denver Economic Development Corporation, along with state legislators and stakeholders from CU business schools connected at the CU South Denver Campus for a reception on September 12, highlighting the economic imperative of workforce talent development and partnerships with higher education and industry. CISC industry members represent Colorado’s largest investment services firms, including: Charles Schwab & Co. Inc., Fidelity Investments, Janus, OppenheimerFunds, TIAA-CREF, Empower Retirement, and T. Rowe Price. Luella Chavez D’Angelo, Vice Chancellor for Enterprise Development at CU South Denver, spoke to the group about the academic opportunities that are now available to the companies in their own backyard with the presence of a CU South Denver Campus. Roberto Caccia, Director of the Burridge Center for Finance at the CU Boulder Leeds School of Business and Dawn Gregg, Associate Dean of Programs and Director of the CU Denver MBA Program also spoke about the specific academic offerings and current partnership endeavors. Over 50 people attended, including State Representatives Kevin Van Winkle (R-Highlands Ranch), Kim Ransom (R-Littleton) and SD4 candidate Jim Smallwood. 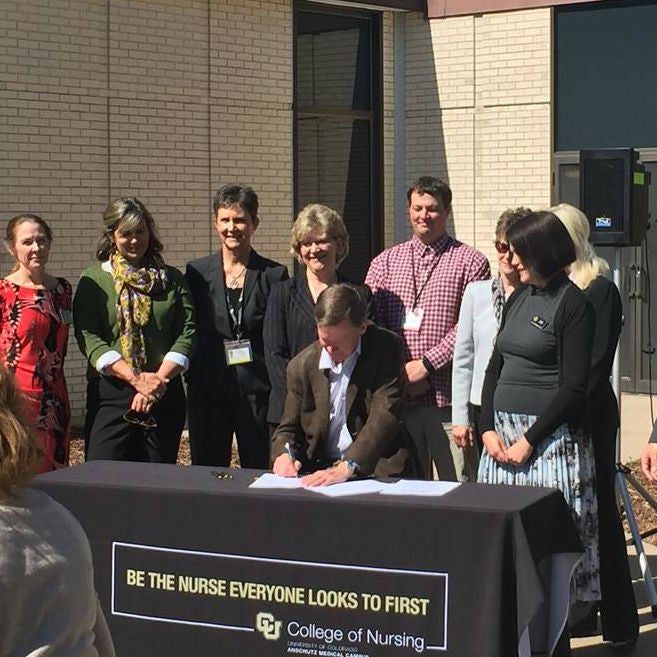 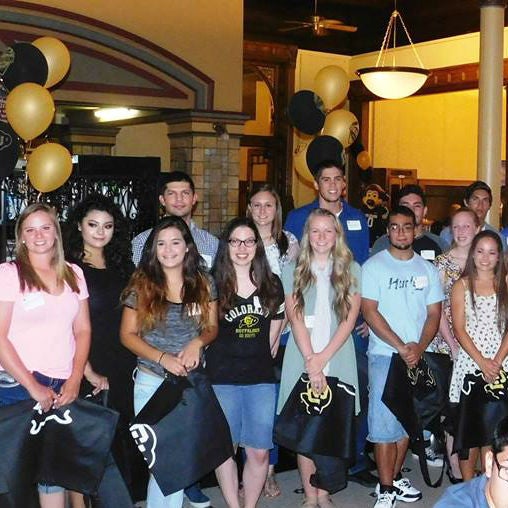 A rocket carrying experiments developed by university students nationwide in the RockSat-X program was successfully launched on August 13 from NASA’s launch range at the Wallops Flight Facility in Virginia.

The RockSat-X program is conducted with the Colorado Space Grant Consortium, which is funded by NASA. The goal of the program is to provide students a hands-on experience in developing experiments for space flight. This experience allows these students to apply what they have learned in the classroom to a real world hands-on activity. 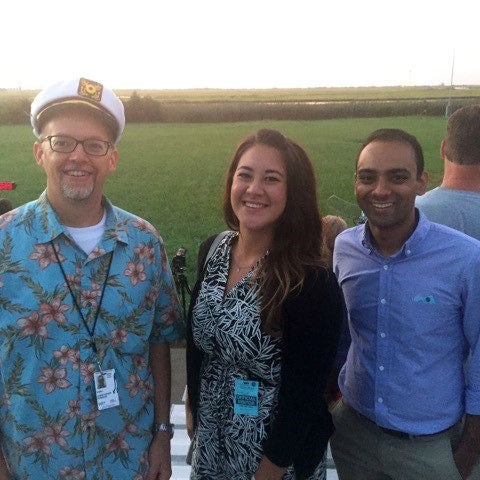 Congressman Jared Polis visited CU Boulder’s Science Discovery summer camps and joined kids having fun while learning. Polis was briefed on the broader Science Discovery program by camp Director Stacey Forsyth, and was able to observe the Girls in STEM: Maker Space class at the Idea Forge and the Making Miniatures class in the engineering center.

Founded in 1983 to heighten young students’ interest in science, CU Science Discovery coordinates an array of programs that connect K-12 students and teachers to current CU science.  Each program utilizes CU scientific expertise, equipment, resources and graduate or undergraduate students in order to provide K-12 students and teachers with unique, hands-on science experiences. Polis is an alumni of the program. 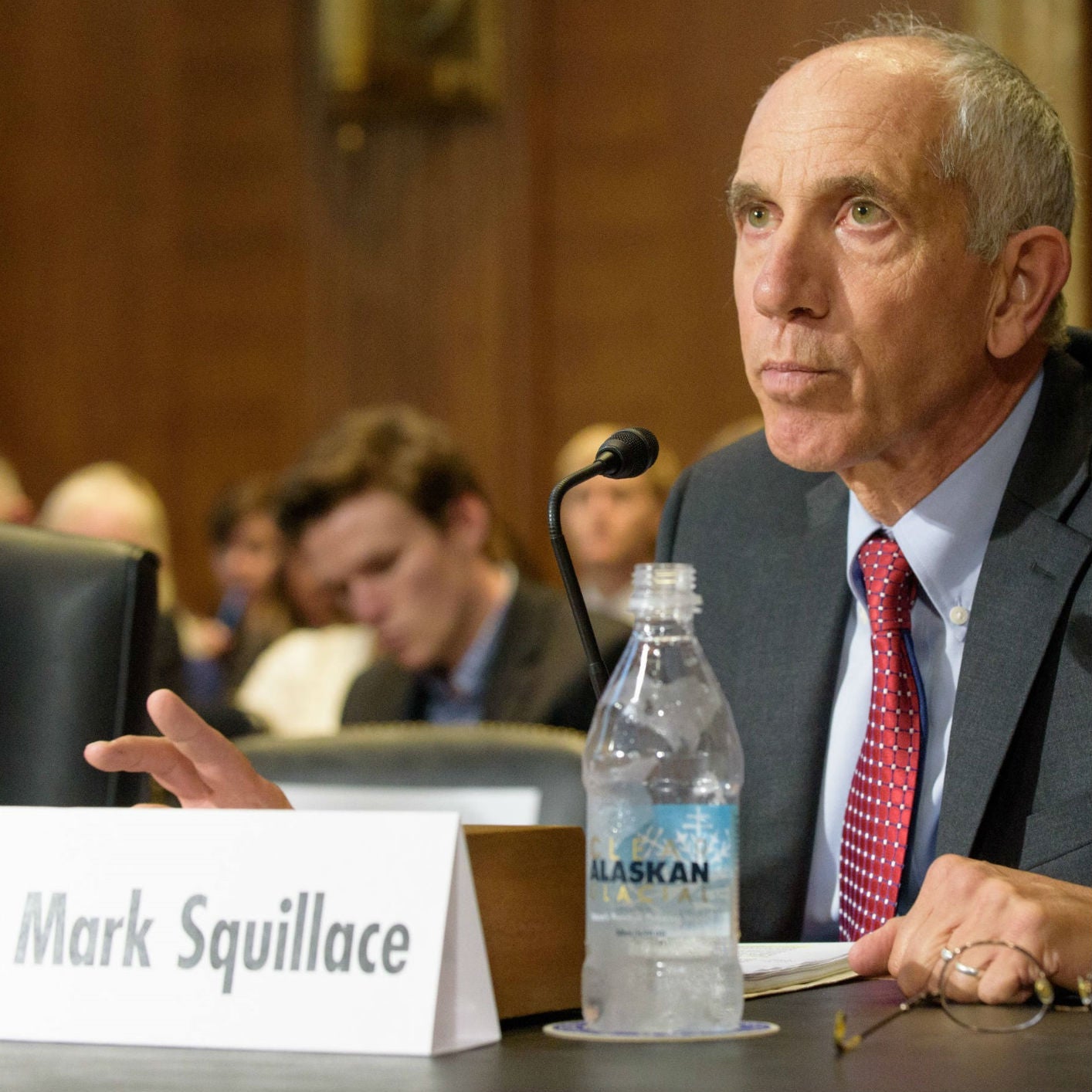 Photo courtesy of the House photographer

Dr. Marie Banich, Professor of Psychology, Institute of Cognitive Science at CU Boulder met with several Colorado congressional offices while in Washington, DC. Dr. Banich is CU Boulder’s lead principal investigator for the Adolescent Brain Cognitive Development (ABCD) Study, a national 10 year study that will map brain development during adolescence and examine how behaviors such as drug use alter the course of brain development. Dr. Banich also participated in a widely attended congressional briefing on the NIH-funded study on September 19, which is the first of its kind. 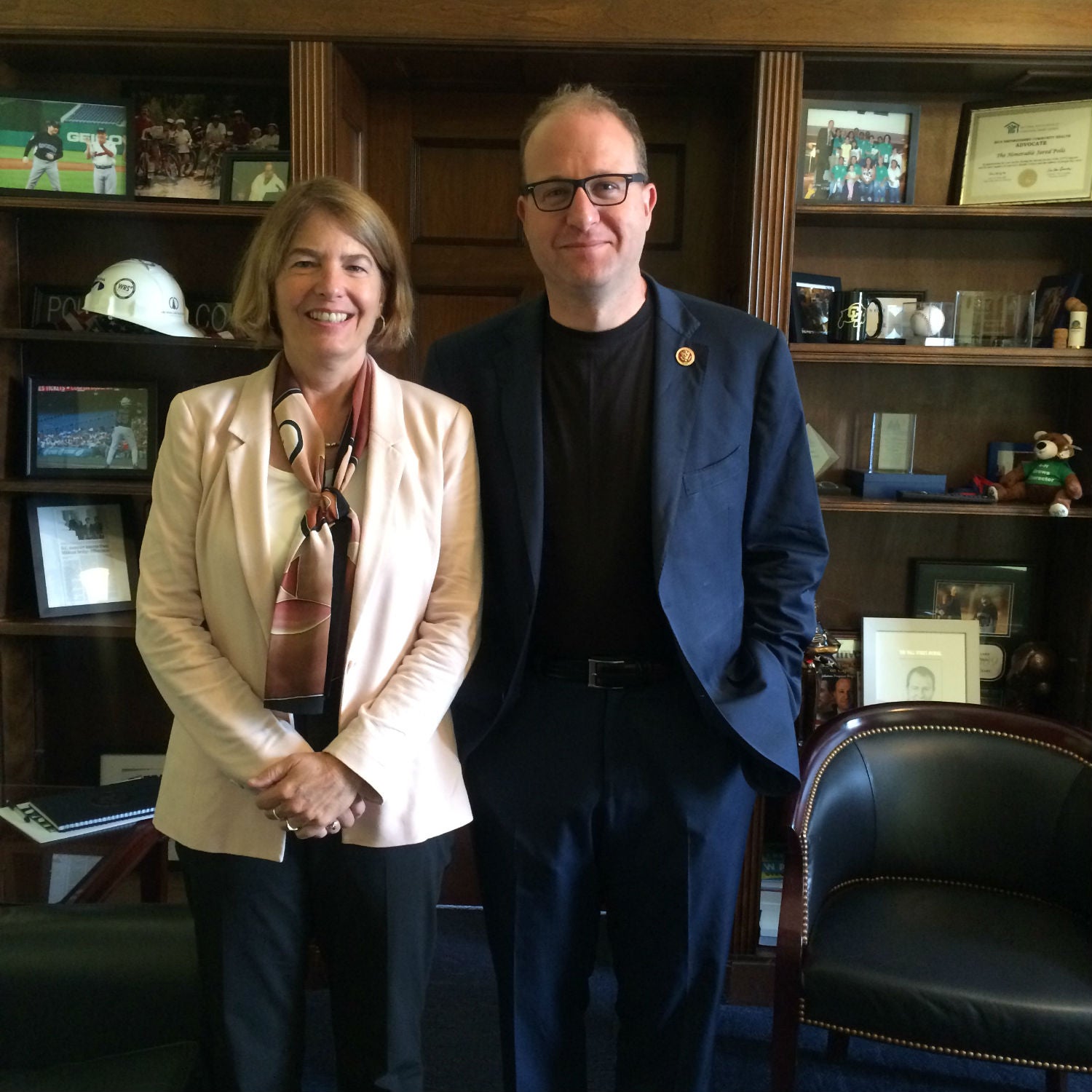