We are four campuses united in shaping the future for all of Colorado. We are ALL FOUR:ONE. 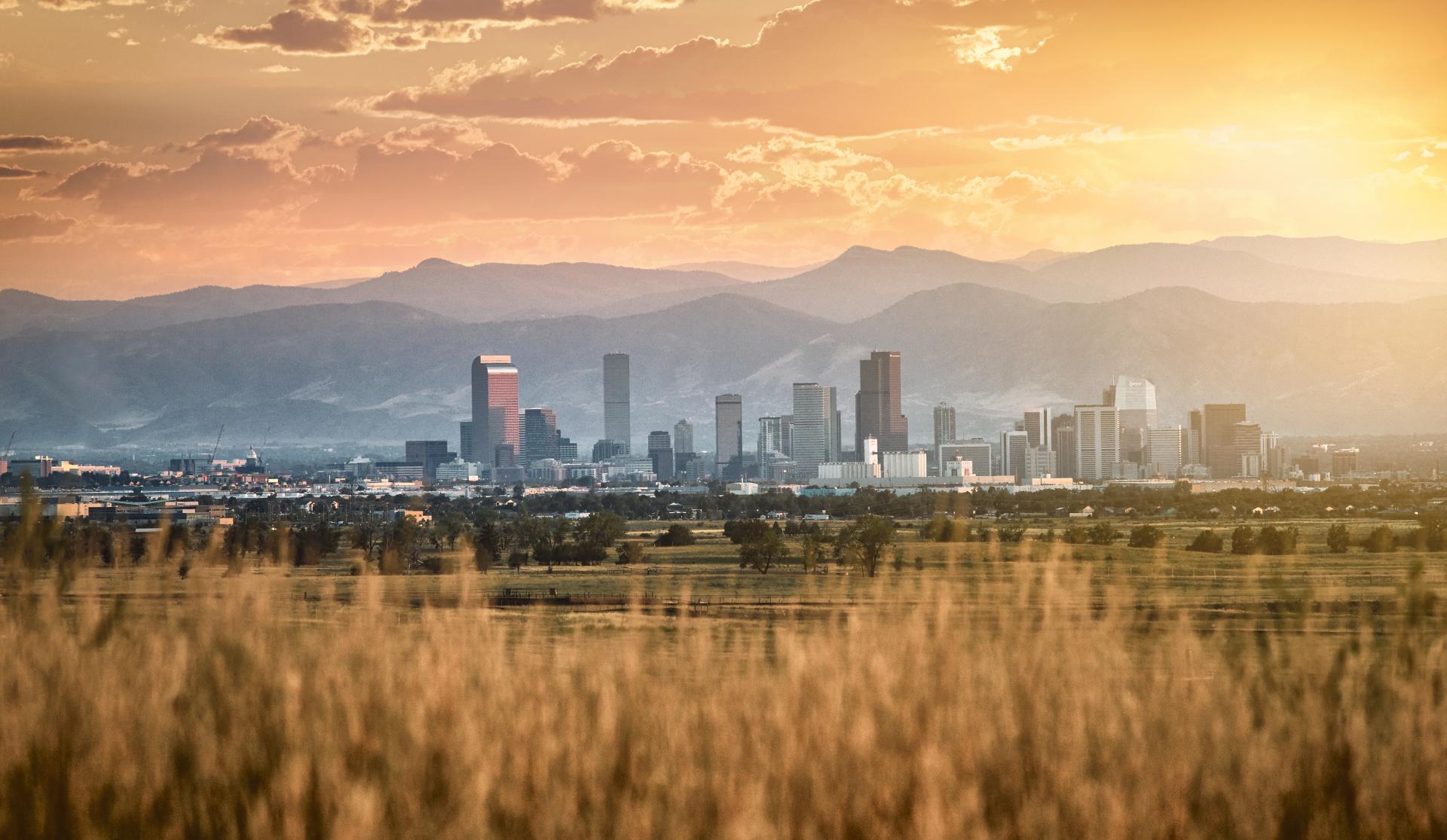 Pride point
of the month

The University of Colorado's four campuses, along with its two partner hospitals where CU faculty doctors practice, generate $12.35 billon annual economic impact for the state. 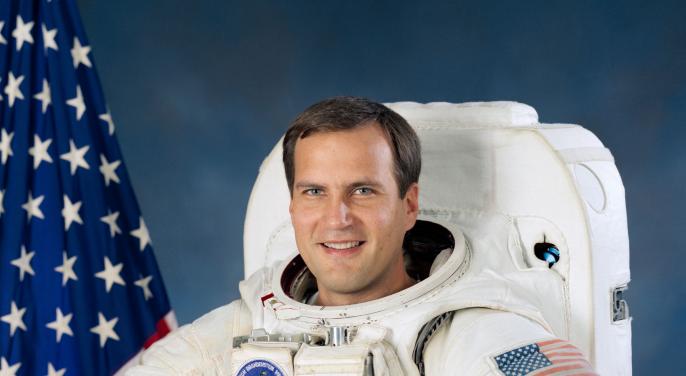 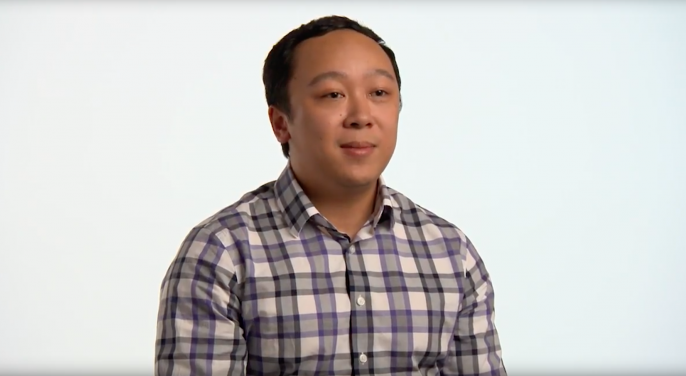 50% FIRST-GENERATION STUDENTS
CU Denver enrolled its largest freshman class in history with half being first-generation students. 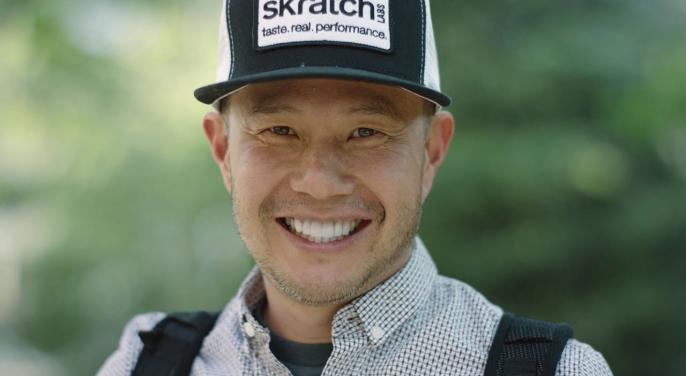 190+ NEW COMPANIES CREATED
CU research has led to the creation of more than 190 new companies. 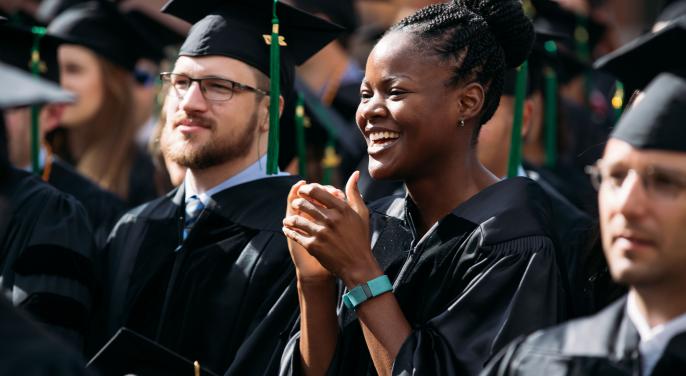 480,000+ ALUMNI
More than 480,000 people around the world use what they learned at the University of Colorado to make a difference in business, government, education and communities. 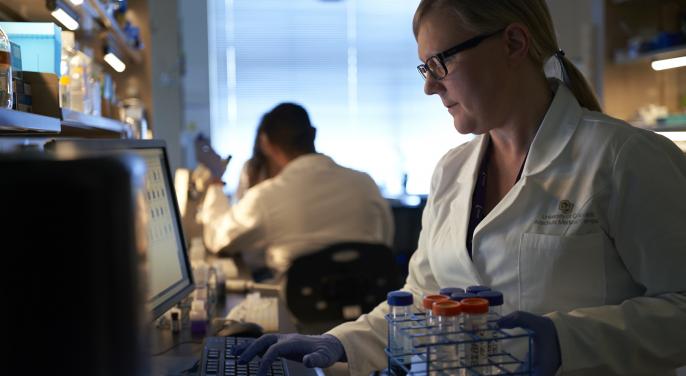 1ST SHINGLES VACCINE
The first shingles vaccine, licensed in 1916, was developed by CU physicians and researchers as well as the newest vaccine, developed in 2017, that does an even better job of preventing shingles. 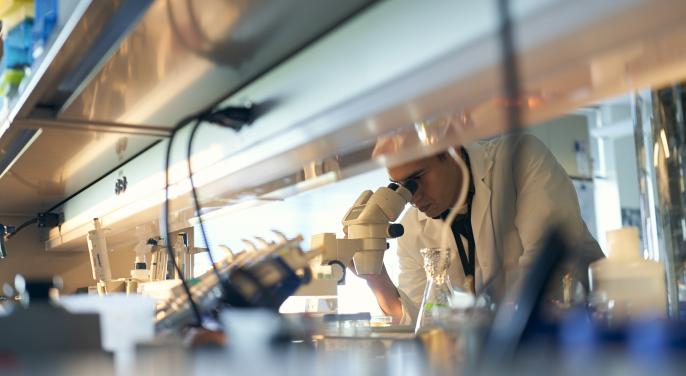 $1.2 BILLON+ IN RESEARCH FUNDING
CU researchers received a record $1.2 billion+ in research awards to conduct research in economic sectors critical to the state and nation, including energy, bioscience, aerospace and health care. 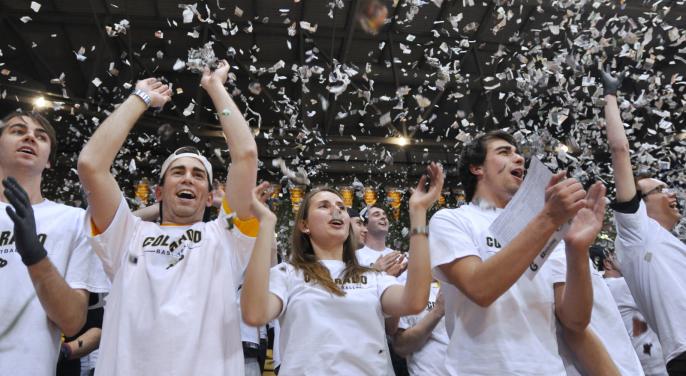 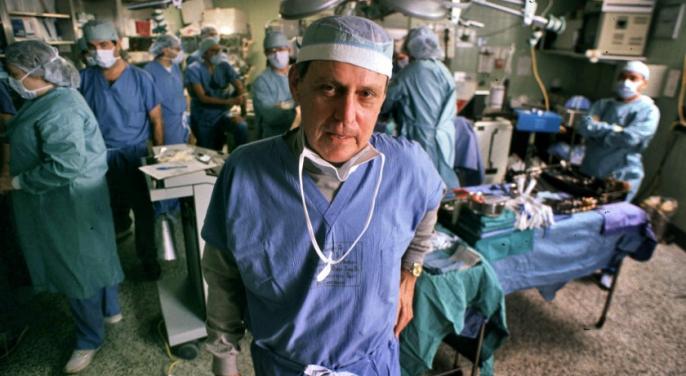 1ST LIVER TRANSPLANT
Physicians at the University of Colorado performed the first liver transplant in 1963. 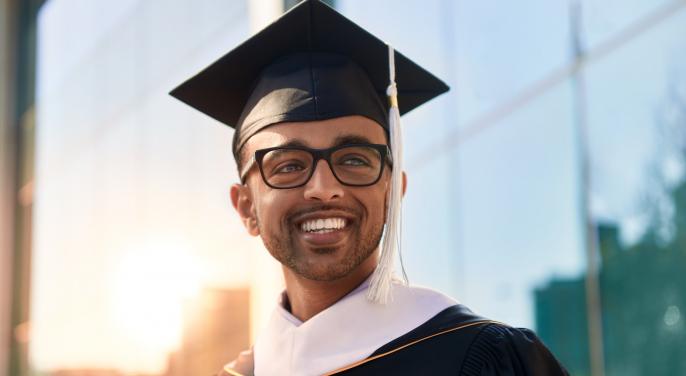 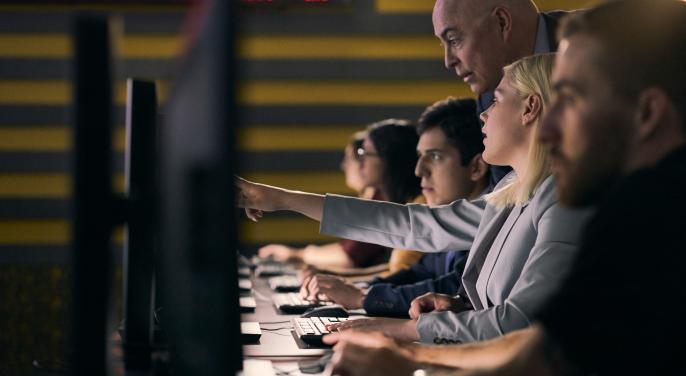 1ST COMMODITIES CENTER
CU Denver’s J.P. Morgan Center for Commodities is the first and only of its kind focused on the study of all commodities. 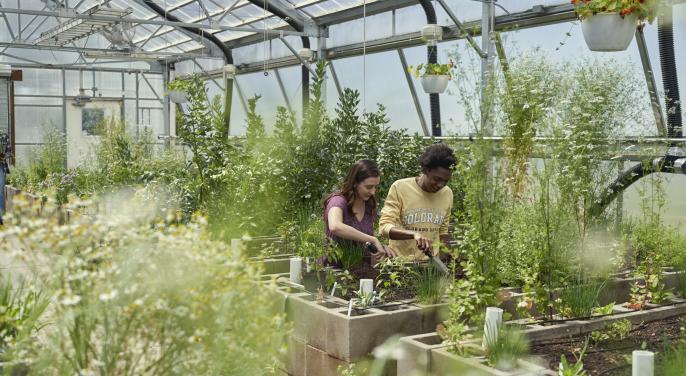 800+ COMMUNITY PROGRAMS & HEALTH CARE SERVICES
The University of Colorado provides more than 800 outreach programs and health care services across all four corners of the state, where faculty, students and physicians share their expertise and resources to help Colorado communities. 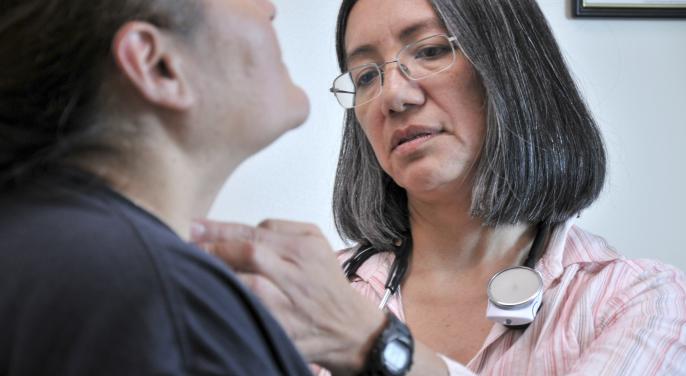 500+ HEALTH CENTERS SERVED
More than 500 health centers are visited by CU physicians who travel the state to serve patients and share medical expertise. 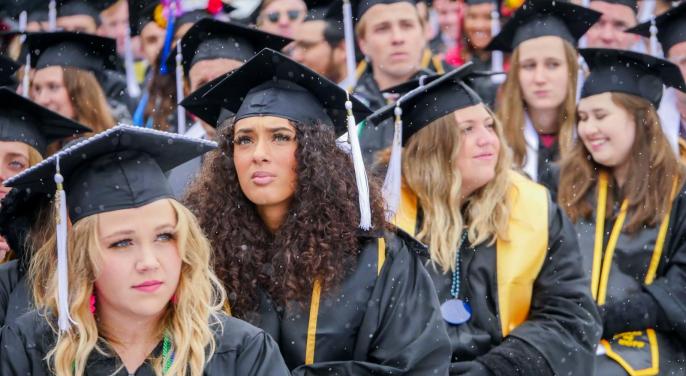 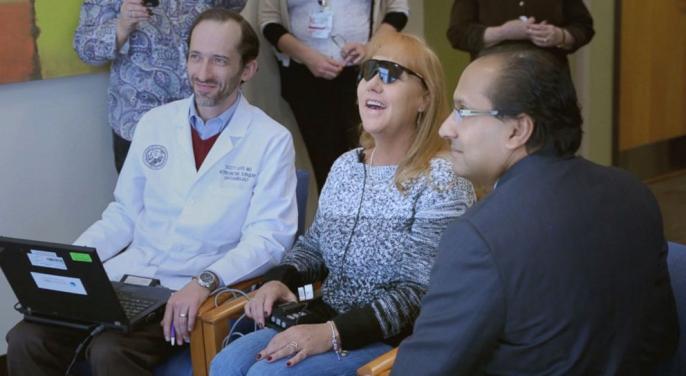 1ST BIONIC EYE IMPLANT
University of Colorado physicians performed the first “bionic eye” implant in the Rocky Mountain region, restoring sight to a woman who had been blind for nearly two decades. 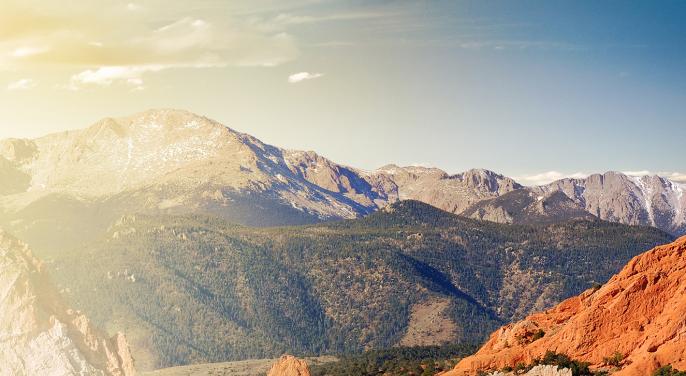 #10 IN BEST VALUE FOR A PUBLIC UNIVERSITY IN THE WEST
CU Colorado Springs ranked No. 10 in best value among public universities in the West this year by U.S. News and World Report, the fourth straight top-10 public ranking for UCCS. 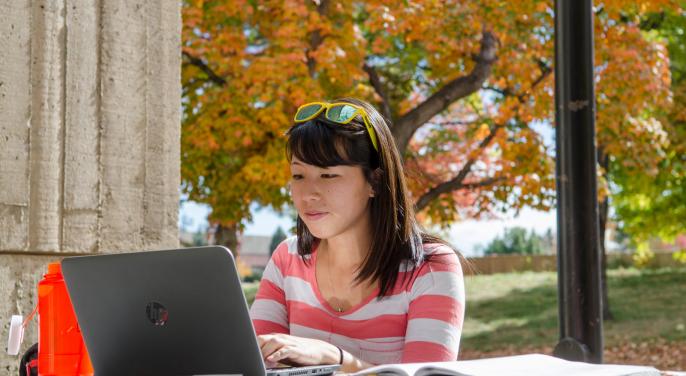 #4 ONLINE MASTER'S
The CU Anschutz Medical Campus's College of Nursing online master’s in nursing ranked #4 nationally and only one other public university placed higher. For the past three years, CU has ranked in the top 10 online nursing programs. 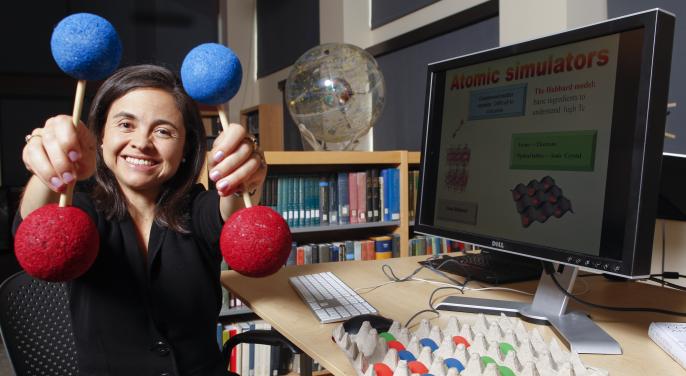 10 MacArthur GENIUS FELLOWS
Faculty members across CU have received 10 MacArthur “Genius” Grants which are awarded each year to people who’ve shown “extraordinary originality and dedication in their creative pursuits and a marked capacity for self-direction.” 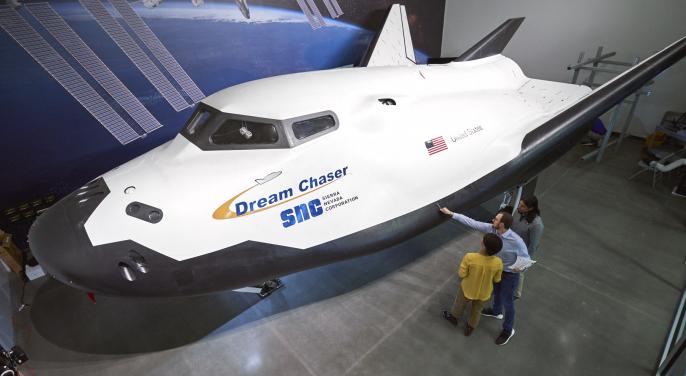 145 INSTRUMENTS & PARTS LAUNCHED INTO SPACE
CU Boulder’s Laboratory for Atmospheric and Space Physics has designed and built 145 instruments and parts that have been launched into space and traveled to every planet in the solar system. 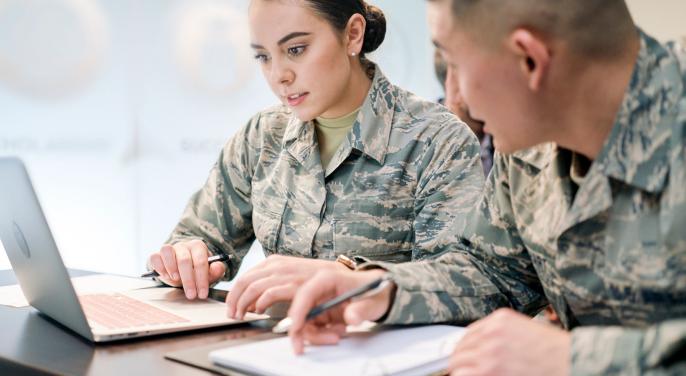 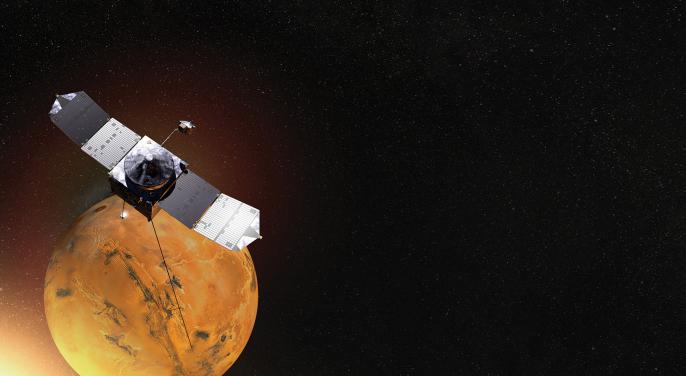 #1 IN NASA RESEARCH FUNDING
CU Boulder ranks #1 In NASA funding among public universities – and second among all universities. 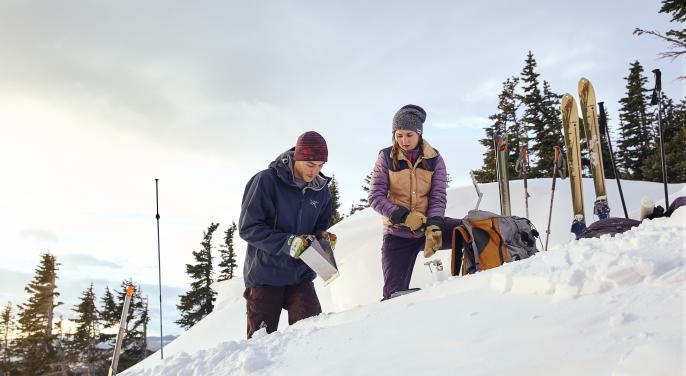 #1 IN THE WORLD IN GEOSCIENCES
CU Boulder is ranked No. 1 in the world for geosciences, according to U.S. News & World Report’s 2019 Best Global Universities standings. 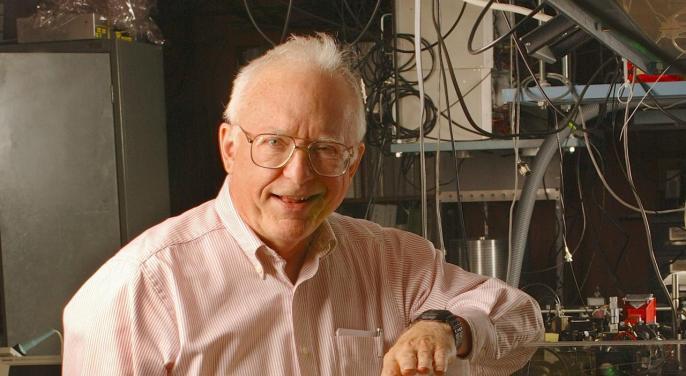 5 NOBEL LAUREATES
CU Boulder is proud to have five Nobel laureates in physics and chemistry where their work was deemed to have “conferred the greatest benefit to mankind.” 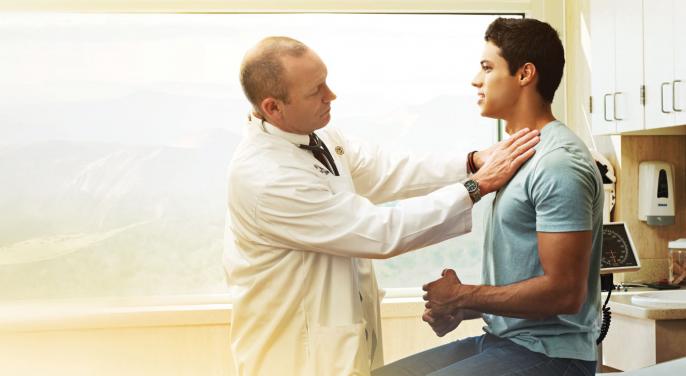 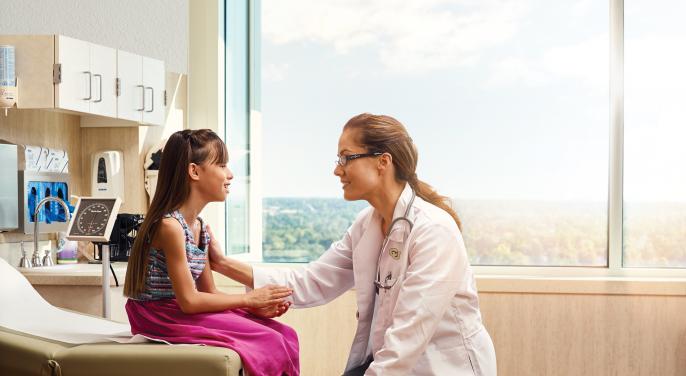 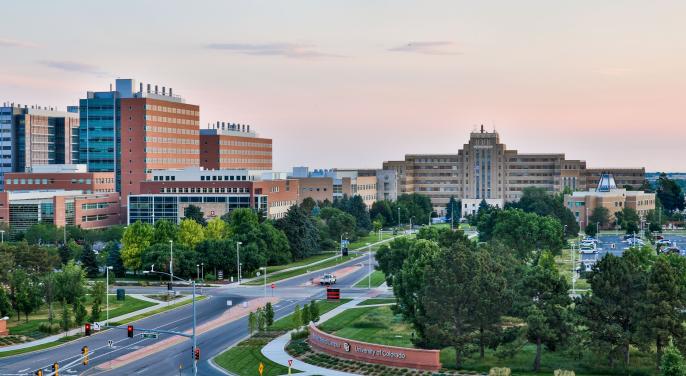 #1 HOSPITAL IN THE STATE
UCHealth University of Colorado Hospital is ranked the #1 hospital in Colorado, and the first hospital in the state named among the nation’s Top 20 hospitals. Nationally, it is ranked in 11 adult specialties. 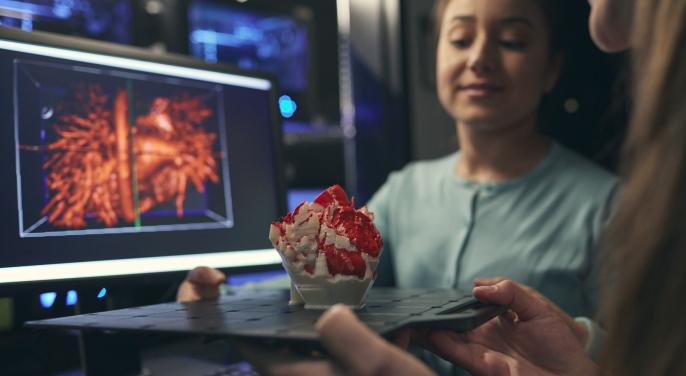 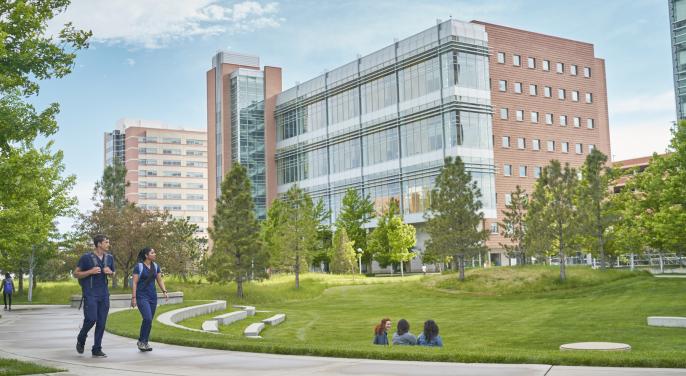 INTEGRATED MEDICAL CAMPUS
CU Anschutz Medical Campus is one of only a handful of academic medical centers nationally with top-ranked adult and pediatric partner hospitals on the campus. 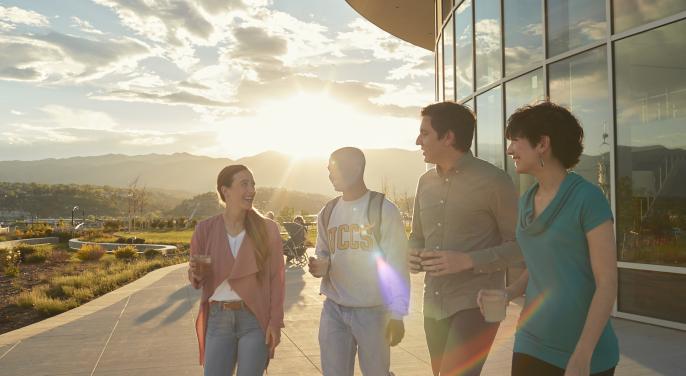 TOP 10 WESTERN REGIONAL PUBLIC UNIVERSITY
For more than 10 years, CU Colorado Springs has ranked among the best in the west for western regional public universities by U.S. News & World Report.