Creating a global village with MOOCs in Madrid 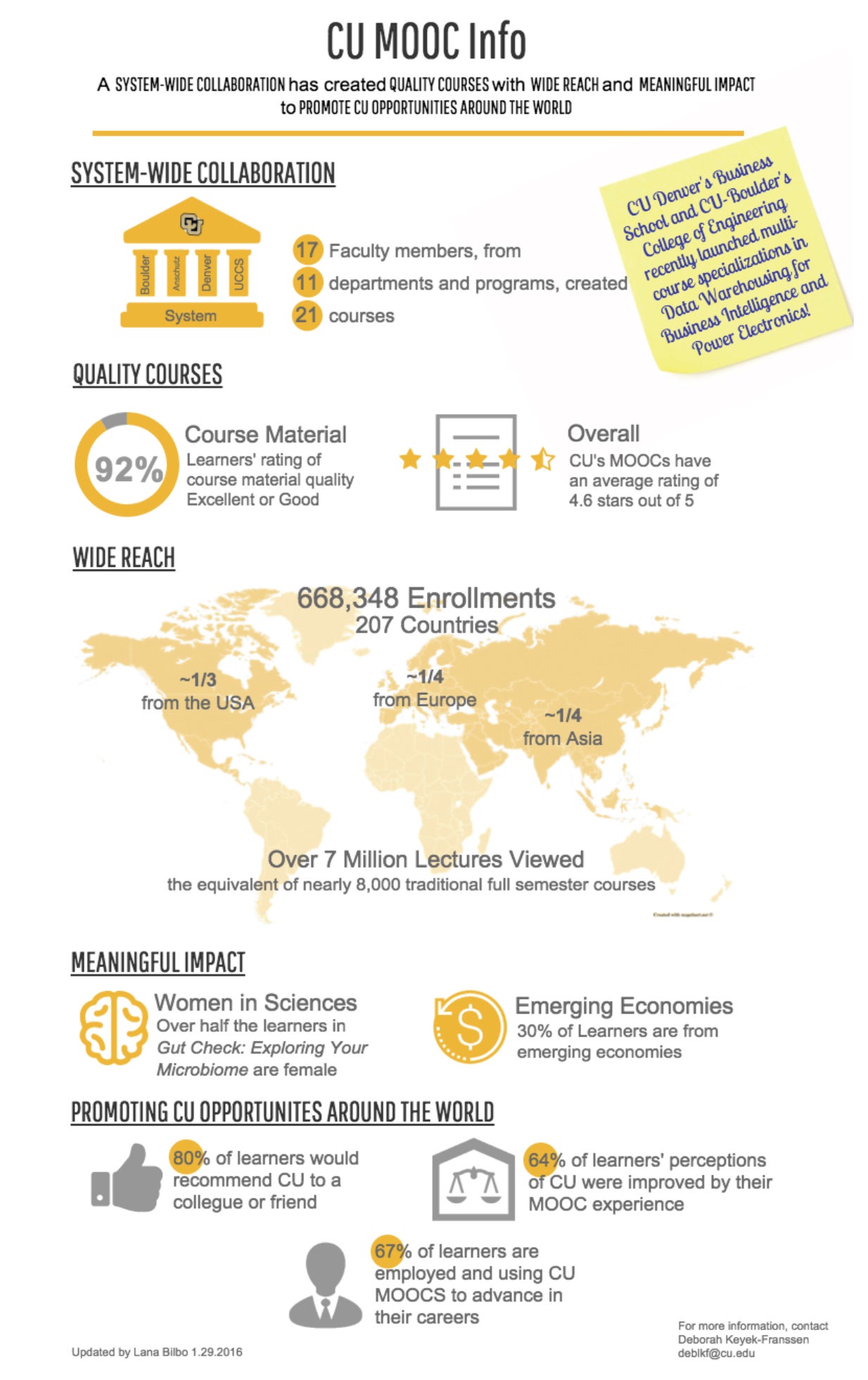 Martinez-Davila, center in photo, says the effort indicates he can teach in the “global village” and make human connections abroad. “Not only that -- the MOOC students outnumbered the academic scholars in the room, which signals how important MOOCS can be to bridging the divide between academia and the public,” he said.

“This is how we rebuild the place of the humanities in the civil society.”

When Martinez-Davila first developed the “Deciphering Secrets: Unlocking the Manuscripts of Medieval Spain” course during summer 2014, he and his students explored the possibility of creating a global citizen scholar model of collaboration of students and professors. The course enlisted participants to translate historical documents pertaining to Jewish, Christian, and Muslim interrelations from Plasencia (1300-1600 c.e.) in western Spain.

“The first class that completed the course transcribed almost all of Book 1 of the Actas Capitulares in just three weeks,” he said.  “We missed a few sections of the text and that is why we chose to run the course again during this spring 2016 – with all of its flaws – to collect another round of transcriptions.”

Martinez-Davila said the course structure has caught the attention of academic researchers in Spain, France, the United Kingdom, Switzerland and the United States.

“It is atypical for scholars to work so closely with the public on new research. Personally and professionally, I believe we need more collaboration,” he said.

“We need scholarship to be a collective, egalitarian and democratic venture. It shouldn’t be the privilege of a few scholars to conduct research -- everyone should enjoy the right to participate in discovery.”

The opportunity to meet current and former students was special, Martinez-Davila said. “It was quite fun – and powerful – for my colleagues to see some of our students at the lecture and for them to appreciate the positive efforts we are making.”