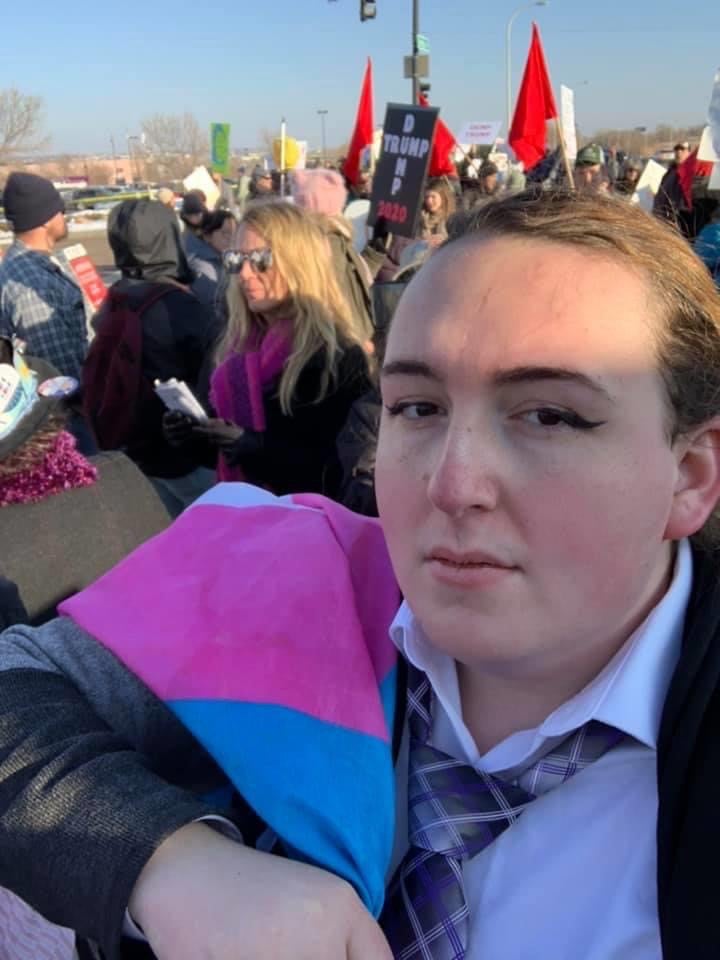 The LGBTQ community at the University of Colorado Colorado Springs will not be silenced; it will not be ignored. The uncompromising and persistent voice of UCCS student Alice Wagner is making sure of it.

“We often are a presence that is not heard on campus, on any college campus,” she said. “I'm known as the queer person on campus, because I'm always the one that – if higher administration is going to be at this meeting and they're going to talk about diversity on campus – I’m usually there.”

Wagner admits she has gotten a few eye-rolls from attendees when she joins a meeting. “They know exactly what you're going to talk about. You talk about the same thing every time and some people get tired of that.”

So she speaks all the louder.

“Persistence is everything, right? If we silence ourselves for the benefit of someone else, if someone says, you're talking too much about LGBTQ issues and you stop talking about it, then there's going to be no positive effects,” she said. “I personally have the mentality of ‘I'm going to talk about it every day with anybody that'll listen to me.’”

Being a strong voice for LGBTQ+ rights on campus is only one area of Wagner’s advocacy. And while one of her favorite activities may seem to be a little more subtle, it is equally important.

“When we say navigating a transition journey, as trans folks, we typically mean showing each other what it means to be more masculine, be more feminine, or just figure out what your gender identity means for you and how you want to express that,” Wagner said. “I mostly worked with trans women, which meant that they wanted to be more feminine. And I'm a more feminine person myself. So I know a little bit about how to navigate shopping for the first time as a trans person and different resources to get on hormone replacement therapy and that sort of thing.” 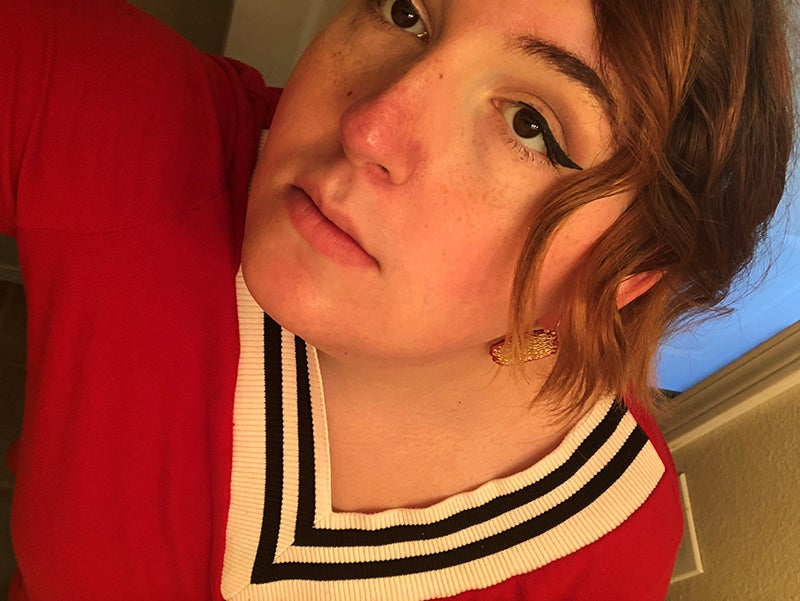 After transferring to UCCS from CSU Pueblo, Wagner, who is studying human services with an addiction-counseling emphasis, began an internship with Jesse Perez, assistant director of MOSAIC. He connected her with a woman who had recently come out as transgender.

“She had no idea what to do as far as shopping and hormones and support groups. I took her to Ross and we shopped for some dresses, some shirts, just some things that made her appear more feminine,” Wagner said. “I helped her get connected to a local doctor who specializes in trans care. Now she just checks in with me every once in a while to see how I'm doing. And I make sure she's doing OK, too.”

Wagner’s activism is nothing new. While at CSU Pueblo, she was involved in queer issues, helped put on a drag show and was president of the LGBTQ organization.

At UCCS, in addition to her advocacy and assistance to fellow students, she has served as co-president of the Transgender Student Union and was recently offered a volunteer position as a Research Assistant and the topic of the research is Gender Identity Development.

Disappointed yet unflappable, Wagner and Perez are now planning a virtual session to celebrate Pride and educate the community.

“We are going to be giving a workshop on Pride Month as a whole, learning about the history and talking more about its significance and why it's not just a ‘let's go have fun’ event,” she said. “It’s about how Pride was originally started as a riot for human rights.”

It’s a message that is relevant to LGBT communities and reaches far beyond, she said. “People need to hear it, because then they understand what's going on in other marginalized communities right now.”