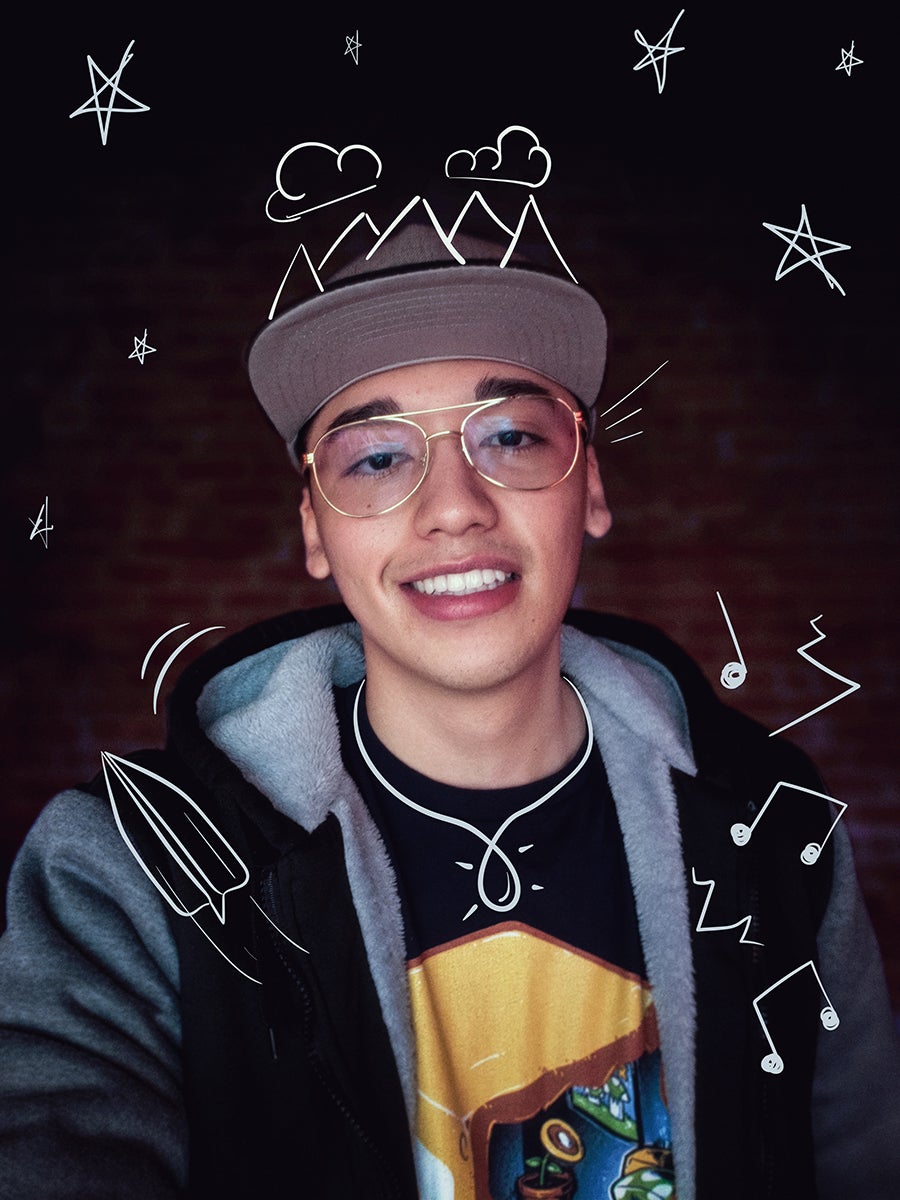 CU Denver student Aldo Ruiz recognizes and employs the power of design to bring about equity and change. In his professional capacity as graphic designer for the Latinx Student Services in the Center for Identity and Inclusion, Ruiz focuses largely on promoting events and resources beneficial to Latinx students. His LGBTQ+ activism shines through in his coursework in digital design through the College of Arts and Media, and in his and day-to-day life.

“It’s definitely difficult at times to design for topics within the LGBTQ+ community that may be delicate for some people,” said Ruiz, who will graduate in 2022. “Reserving the designs to a small audience with academic focus helps me get more out of a project, as the issues I try and tackle matter to me.”

Born in El Paso, Texas, but living in Colorado nearly all of his life, Ruiz said that although his focus is primarily on Latinx flyers, brochures and digital design at the center, he also works on projects for the office offering “design sense.”

“I think especially now, being an activist comes in many different forms, and through art I have found a way to express what matters to me,” he said.

And while many are bemoaning the setbacks presented by COVID-19 pandemic, Ruiz sees an opportunity – and is inspired.

“I find comfort in seeing others who share my same identity on social media,” he said. “Because of the public health concerns, now more than before I feel that social media can be used to amplify LGBTQ+ communities, especially those with intersectional identities.”

Social media, awareness movements and other forms of public activism are crucial for change, but Ruiz also stresses the importance of being an ally outside of the public view. He said confronting hate speech against LGBTQ+ people online through social media is a different battle than having those conversations in person.

“[It’s about] taking the initiative to bring those public activist values into our closer circles and communities, because that’s where I see change take a different form,” Ruiz said. “It’s far more confrontational, scary, difficult or whatever word we can use to describe the discomfort we might face when having those conversations, but that’s where I see the momentum of Pride Month continuing forever, as long as we are willing to be vulnerable and take action.”

Through his experiences, Ruiz believes there is a critical need for more inclusion of the LGBTQ+ community in daily life by non-members – and not just for Pride Month. “What I mean is ally-ship: Understanding the power and privileges that can come with being an ally that is genuine and for change,” he said.

In addition to LGBTQ+ activism, he noted the importance of not overlooking of the challenges faced by other diverse communities during Pride Month and long after.

“As the black lives matter movement holds strong with recent tragedies, it is important to not choose which movement or side we are on because intersectional identities are found throughout the LGBTQ+ community,” Ruiz said. “Uplifting both communities in their own ways respectively is how I am choosing to continue with Pride Month.” 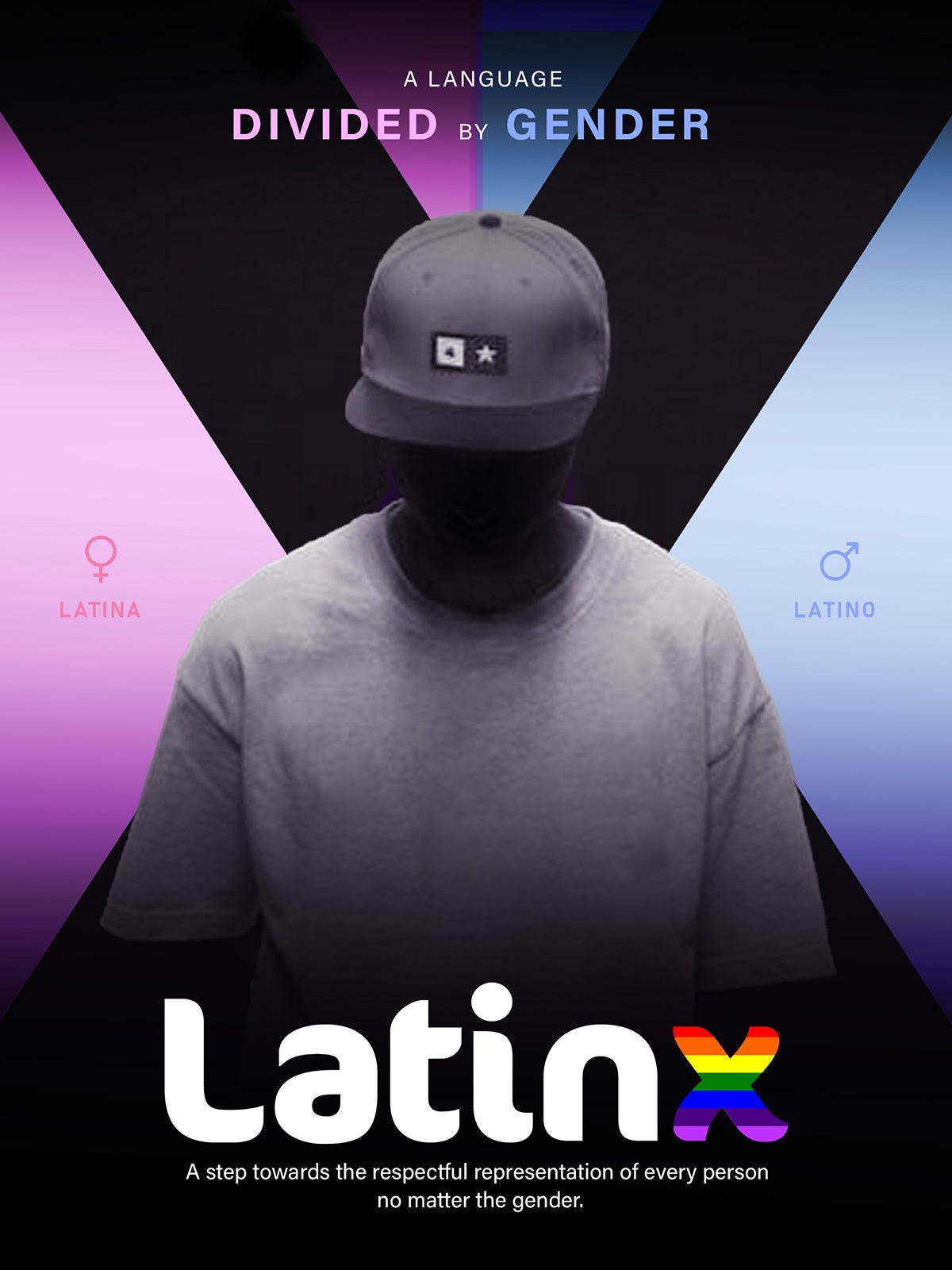