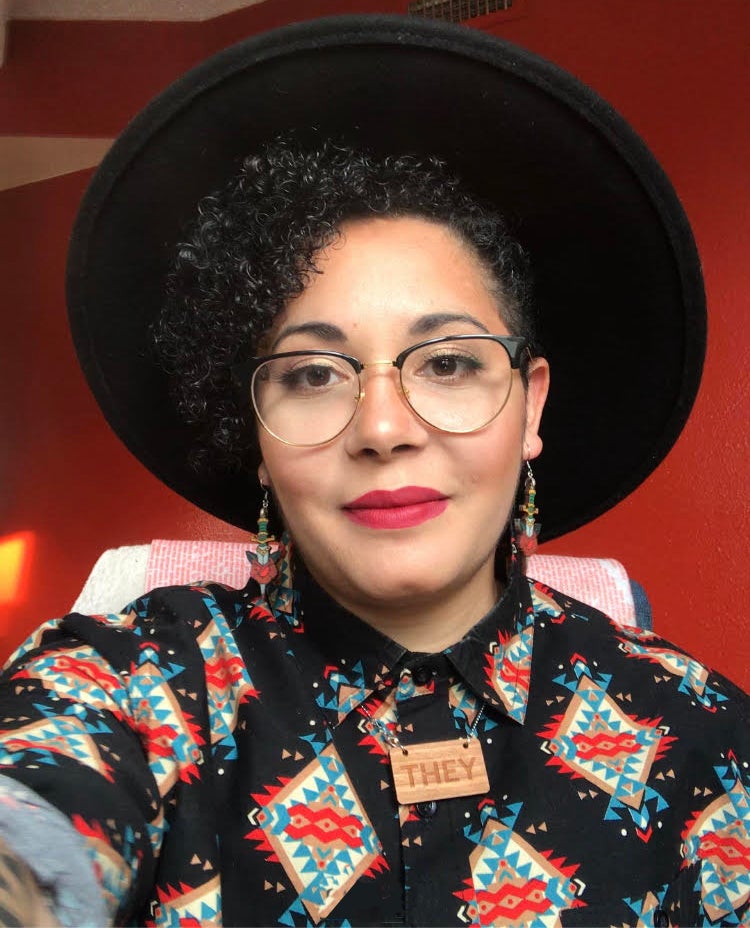 Author and counselor Dianna Cordero’s primary goal in writing is to operate under the motto of “representation matters.”

“When I see myself represented in story it reduces a lot of internal isolation. I would like to do that for other people in having nonbinary, trans, people of color, people with all races and abilities included in the works that I write,” said Cordero, a clinical counselor and veteran specialist at the CU Denver Counseling Center. “That's part of why I do it.”

Writing under the name D.L. Cordero, their publications offer themes about finding identity, solidifying oneself, overcoming adversity and discrimination.

“Writing is something that I've always done as a way of coping with life. A lot of my writing, I didn't realize at the time, was about persons who felt marginalized, and how they overcame that through their resiliency,” they said. “I didn't realize that that was me writing about myself until a few years ago. It has really been a helpful tool to just conceptualize self and understand self.”

A practitioner for about eight years, Cordero has a master's in clinical mental health counseling, is a licensed professional counselor and is a nationally certified counselor as well. In using their skills and experience to support the LGBTQ community, Cordero said one of the most critical needs is nationwide protections.

“Before the recent SCOTUS decision, it has been so variable across all the different states, particularly for trans folx. What is considered their rights in one place is not the same in another place,” they said. “The variability is still true for trans folx because the recent SCOTUS decision about workplace protections does not impact health care policy. Under the Trump Administration’s recent rule, discrimination against trans people in health care settings is still legal and not everyone has the privilege of being able to move to a state that has protections and access to care.” 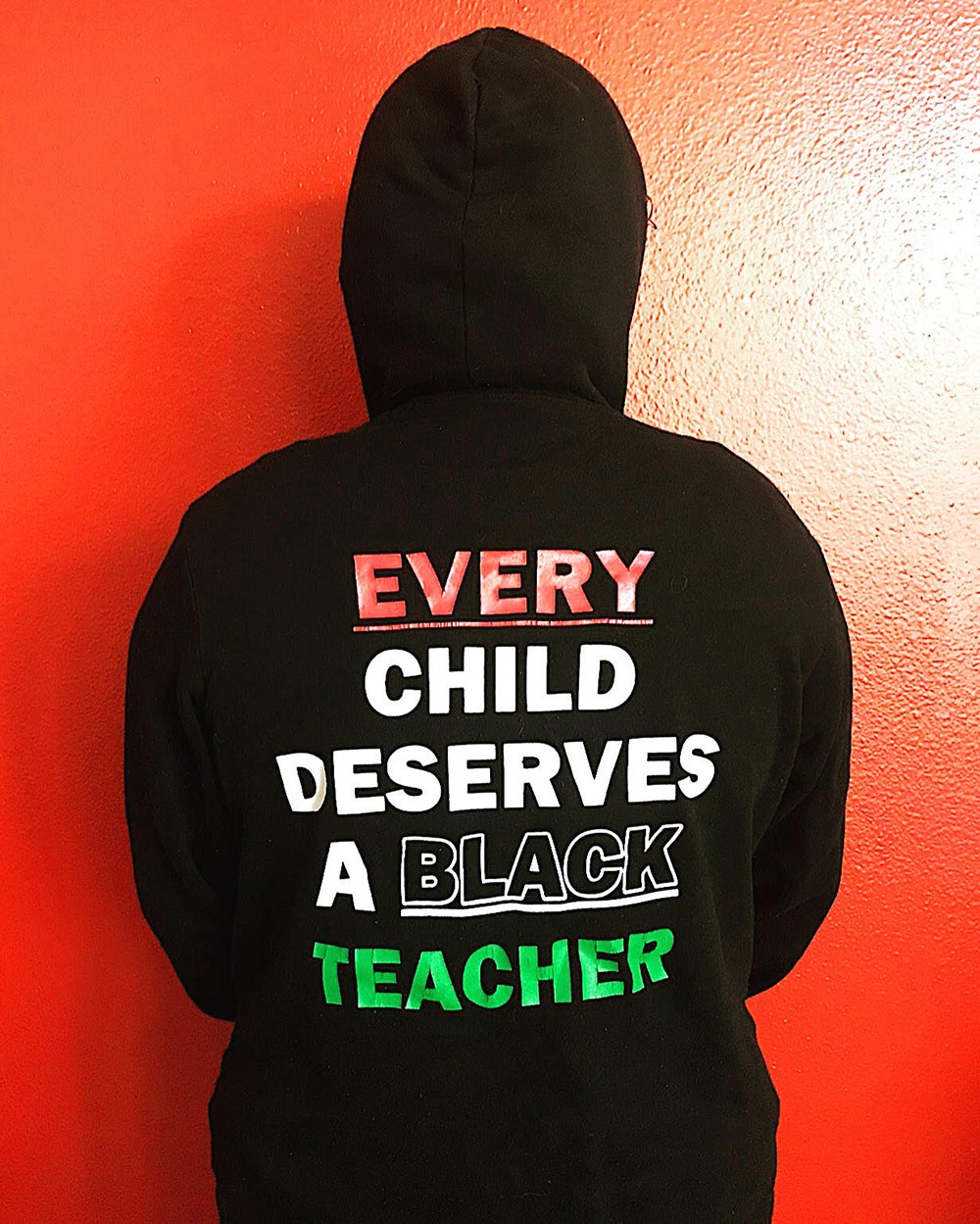 Those lack of protections put many roadblocks in the way for trans folx who need to medically transition, Cordero explained.

“For me one thing that was really necessary for my mental health was to be able to get top surgery done. It took me one year, two months, and four days of just continuous grind in trying to get access to that,” they said. “I know people who have been trying to get bottom surgeries for four years, and the dysphoria is intense and debilitating. And this is in Colorado, one of the states with the best transgender protections in the country.”

During Pride Month they are channeling their resilience, celebration of identity and quest for change by interlacing Black Lives Matter with Pride Month. “In the past, what I've done during Pride Month is run features of artists, writers, activists, educators in the LGBT community,” Cordero said. “This month all of my features are creators who are black trans persons and/or black queer persons.”

Cordero posts features daily, including individuals such as Franchesca Garcia, Bucket Manyweather, Confidence Omenai and many others. You can find them on Facebook, Instagram and on their website.

Because their wife is a critical care nurse working around people routinely exposed to COVID-19, “It would be irresponsible for me to go to any protests or marches, or rallies, which would have been something that I would be doing currently. So doing the social media series is the thing that is available to me to do. I really, really want to take the intersectional approach and focus on black queer and black trans lives. Focusing on that intersection this month has been meaningful.” 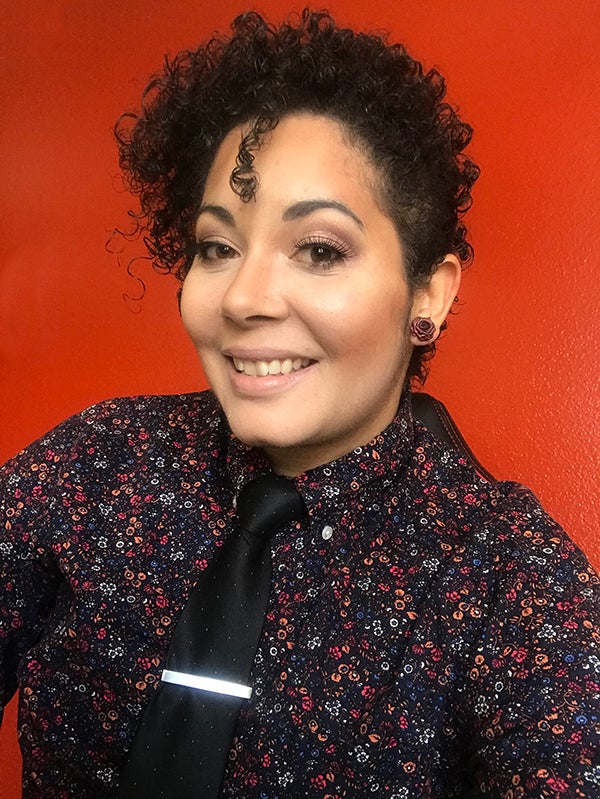 Cordero’s role at the counseling center has kept them busy as well. The COVID-19 pandemic has taken a toll on the mental health of their clients – veteran and civilian. Weeks seven and eight were where the feelings of isolation intensified.

“Week seven was when my civilian clients started having a relapse in symptoms. Not so much my student veterans,” they said. “My student veterans are actually faring better than my general population clients. Their military service demanded frequent adjustment to unexpected stressors, so the ‘adapt and overcome,’ and ‘mission-first,’ mentalities are serving them well during this time.”

Whether through their activism in LGBTQ issues or their counseling of military and civilian clients at the CU Denver Counseling Center, Cordero knows there is much, much more to be done to move forward in instilling these rights and access across our society.

“Not all of us have the same amount of power in the systems that we live in, but it is imperative for us to do what we can,” they said.