Student of the World

A trip to Africa – and another to Burning Man – changed the course of William Carter’s career. 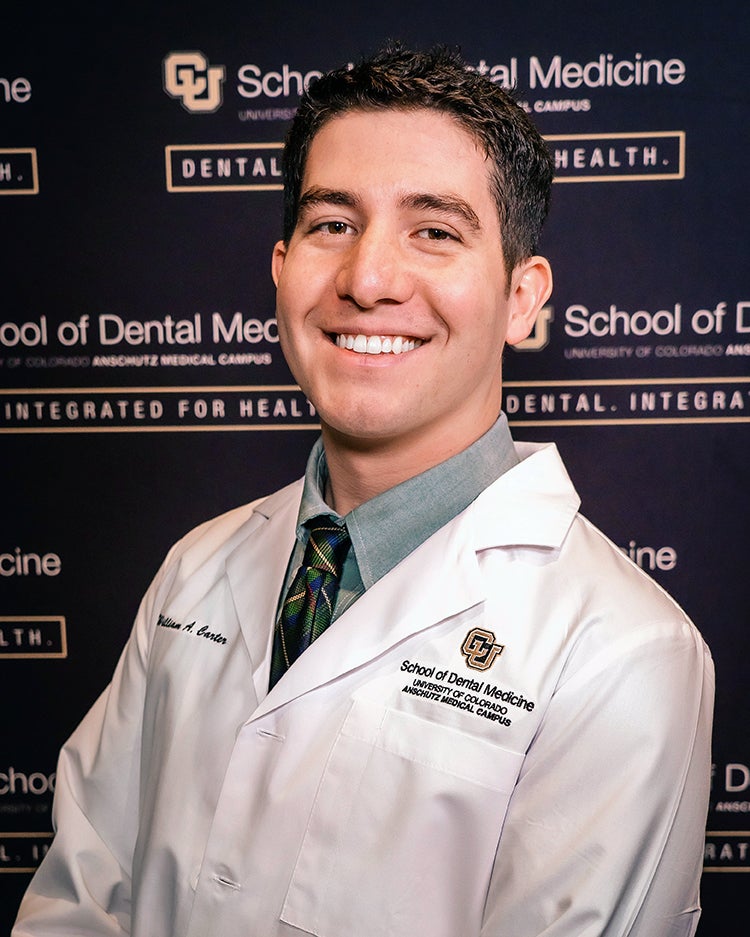 William Carter thought he had it all figured out. Before graduating from Stanford University with a degree in human biology, the Georgia native was on a plane bound for Africa in the summer of 2013 for a 10-week service fellowship in Tanzania and Uganda. Having concentrated his studies on infectious disease and global health, Carter was eager to get practical experience working with individuals suffering from various tropical diseases. He planned the fellowship as a precursor to medical school, and ultimately, to becoming a physician.

Shortly after he arrived in East Africa, however, Carter saw an entirely different health issue running rampant in the villages he visited.

“I recognized there was an urgent need for oral health education and guidance,” Carter said. “I saw men, women and children with decay up to their gums, who were unable to eat comfortably or feel comfortable smiling at me without covering their mouths.”

Upon returning to California and after graduating from Stanford, Carter opted to continue his real-world education by working at a public health clinic, where his professional path became clear.

“I worked in the dental clinic at Ravenswood Family Health Center in East Palo Alto and quickly saw parallels between many of the low-income patients – people within my own community – and the people I met in East Africa,” Carter said. “I realized there was a basic human need that wasn’t being met, and that’s really what launched me into dentistry.”

Now on the cusp of his third year at CU’s School of Dental Medicine, Carter is thrilled by his professional trajectory. “Dentistry is a very hands-on, physical skill. I love that aspect of it. It makes me feel like I’m actively doing something good,” he said. 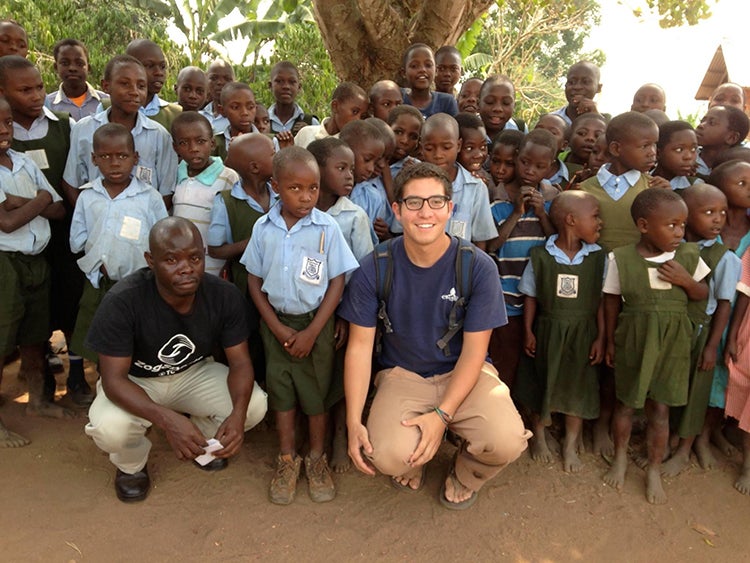 Doing good is important to Carter but he wasn’t always certain how he could contribute to the world. Another trip – this time to the Nevada desert for the annual Burning Man festival – helped him clarify the way forward. “I used to think I couldn’t become a medical professional and be a vibrant, artistic human with a lust for life and adventure,” Carter said. “At Burning Man, I met people from all walks of life, from all over the world. My outlook on life and my ability to mesh professional endeavors with personal wants and dreams changed when I met a couple, both of whom are doctors. Meeting them quite literally propelled me into believing I can be everything I want to be in this life.”

Part of Carter’s belief in himself also came from erasing fear around his sexuality. “I used to hide that part of my identity because I'm from the South and it took me a while to come into myself,” he said. “I've been out for 10 years now, and I'm no longer afraid to be myself or be honest about who I am. I truly feel that I’m lucky to be a gay man.”

Carter also feels lucky that, in spite of COVID-19 forcing it to move to a virtual platform, Pridefest still happened this year. “I think we're fortunate that the momentum of this historical moment doesn’t have to stop. We’re able to come together via the internet and celebrate what’s important,” he said.

Noting the progress that has been made toward achieving equality for all people, Carter recognizes that much work remains. As if summoning a battle cry, he cites one of his favorite quotes from the playwright and AIDS activist Larry Kramer, who died on May 27: "Almost more than talent you need tenacity and an infinite capacity for rejection, if you are to succeed."

“I think that quote is really on the nose, particularly right now in our current climate,” Carter said. “It’s something I return to. I used to fear rejection for being gay, but I’ve learned to embrace it. I believe confidence and fearlessness have helped me achieve things I never thought I would.” 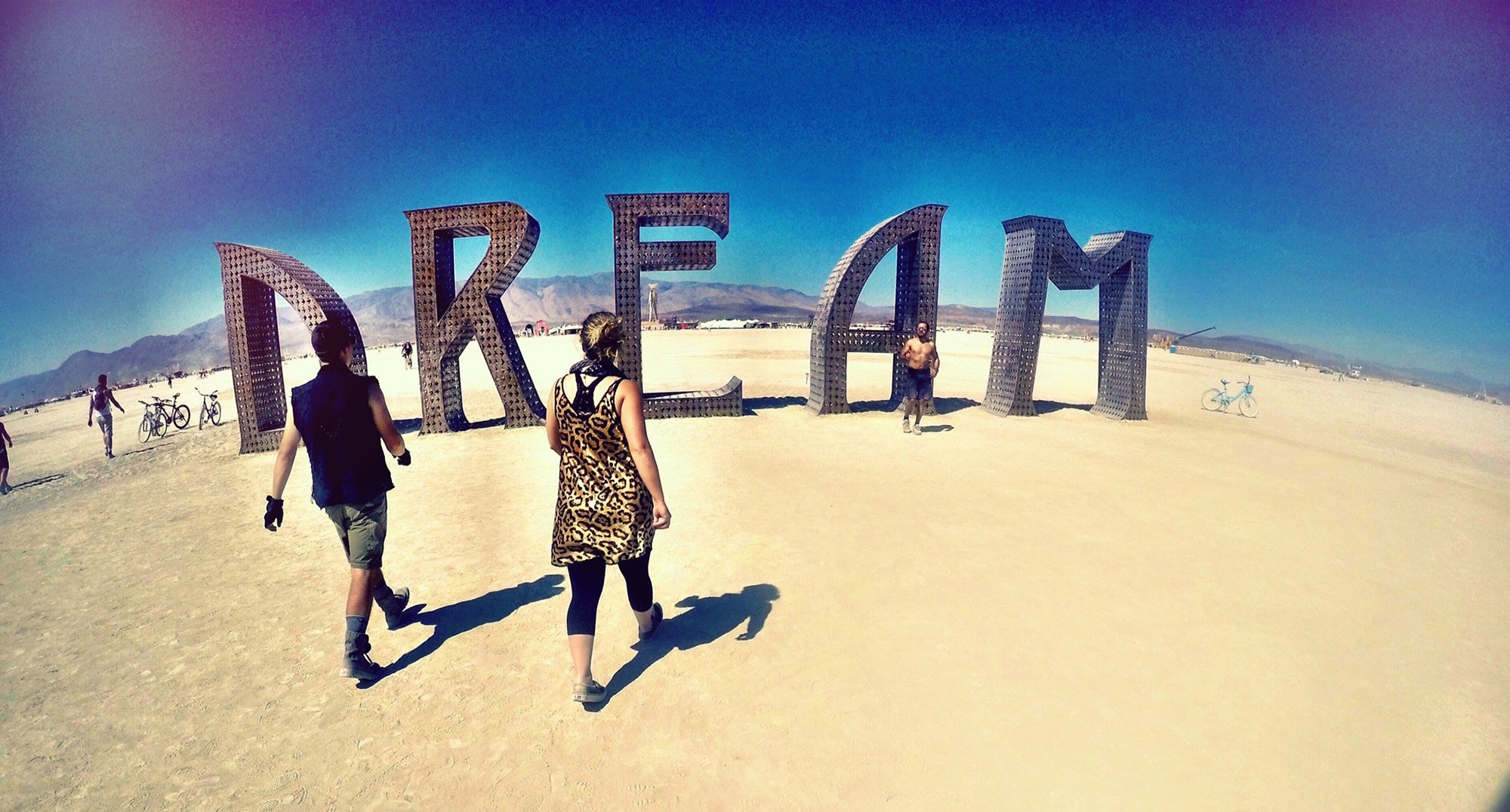